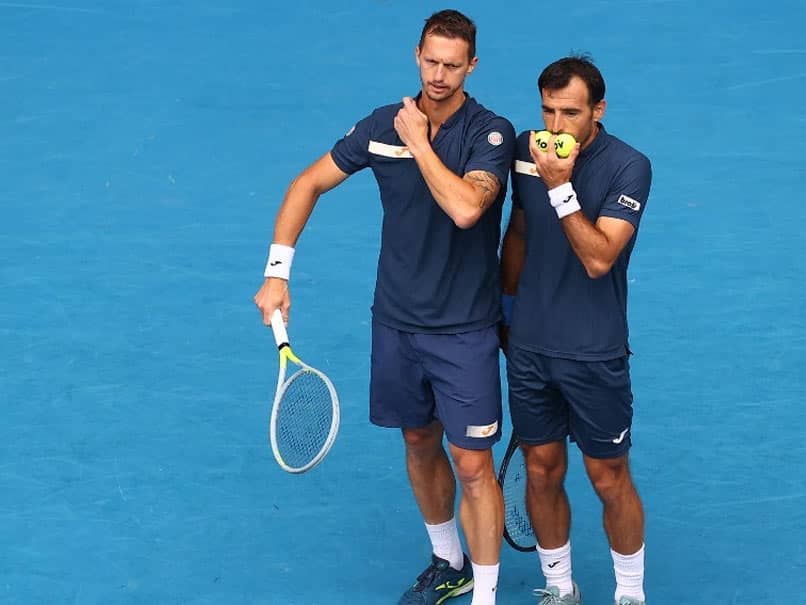 Ivan Dodig and Filip Polasek won the title in their first Grand Slam as a team.© AFP


Ivan Dodig and Filip Polasek upset defending champions Joe Salisbury and Rajeev Ram to win the Australian Open men’s doubles title Sunday — their first as a team. The Croat-Slovak combination, seeded nine, proved too strong for the British-American fifth seeds, outlasting them 6-3, 6-4 on Rod Laver Arena. “Amazing memories. This is our first Grand Slam as a team and we’re having a lot of fun. I hope it continues.” said Dodig. Their win deprived Salisbury and Ram from becoming the first pair to successfully defend their crown at Melbourne Park since Bob and Mike Bryan won three in a row from 2009-11.

It also put an end to Ram’s hopes of leaving Australia with two titles after he claimed the mixed doubles honours on Saturday alongside Barbora Krejcikova.

While a breakthrough Grand Slam for Polasek, it was Dodig’s second after he won Roland Garros in 2015 when teamed with Marcelo Melo.

Polasek became only the second Slovak, man or woman, to win a Slam title in any discipline after four-time mixed doubles champion Daniela Hantuchova.

Blown Away In Opener vs South Africa, India Women Look To Find Rhythm

Blown Away In Opener vs South Africa, India Women Look To Find Rhythm

How to Chat With Yourself on WhatsApp 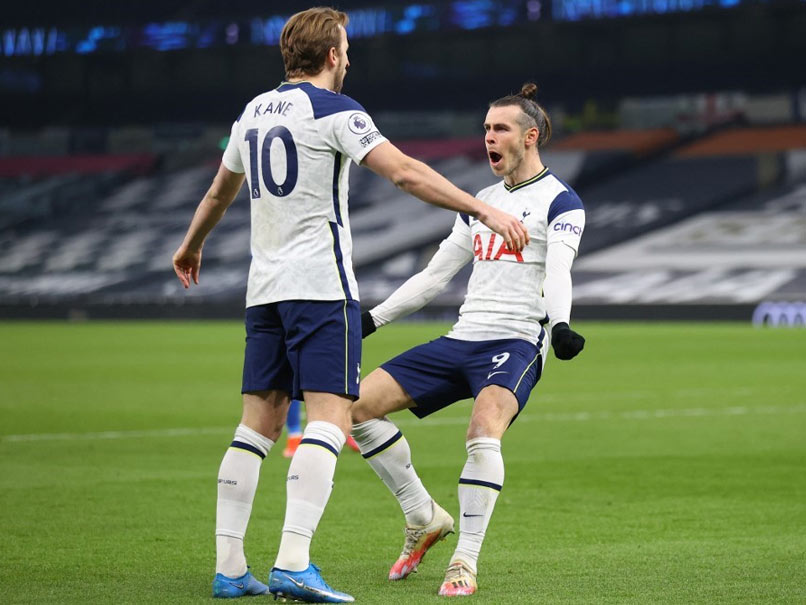 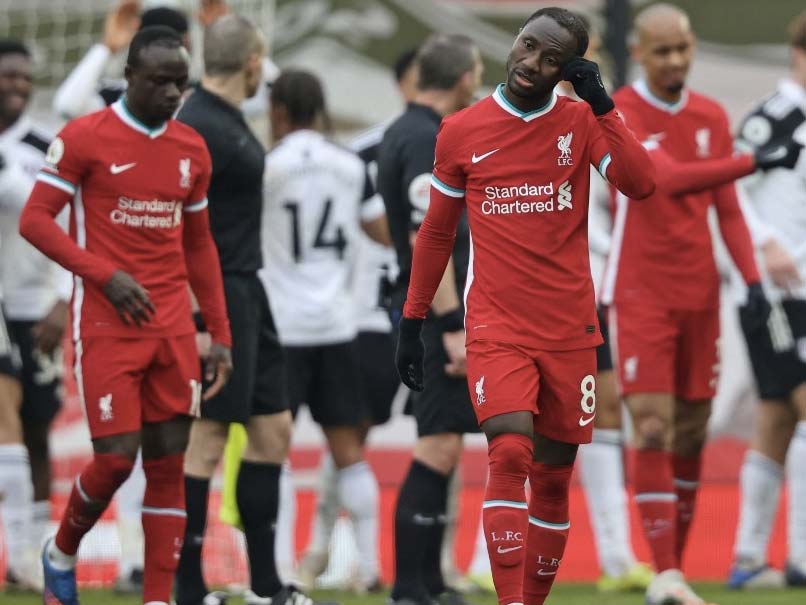 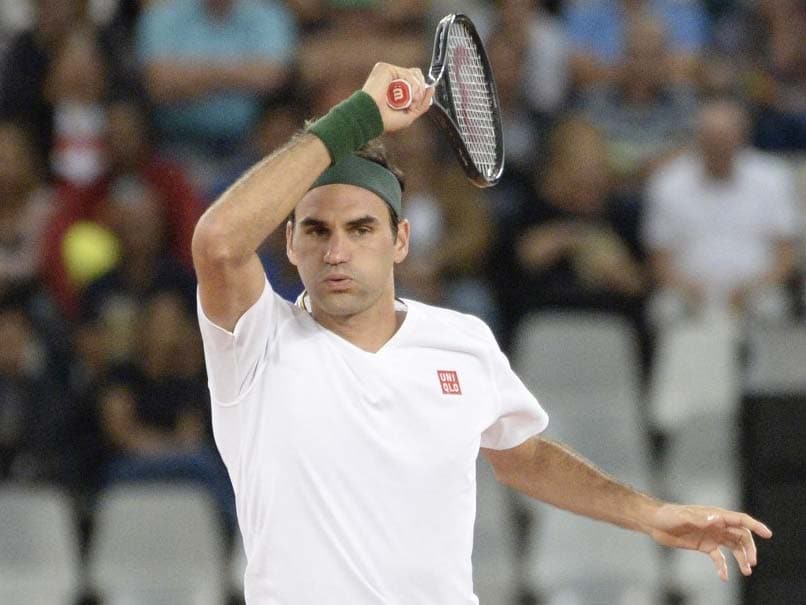 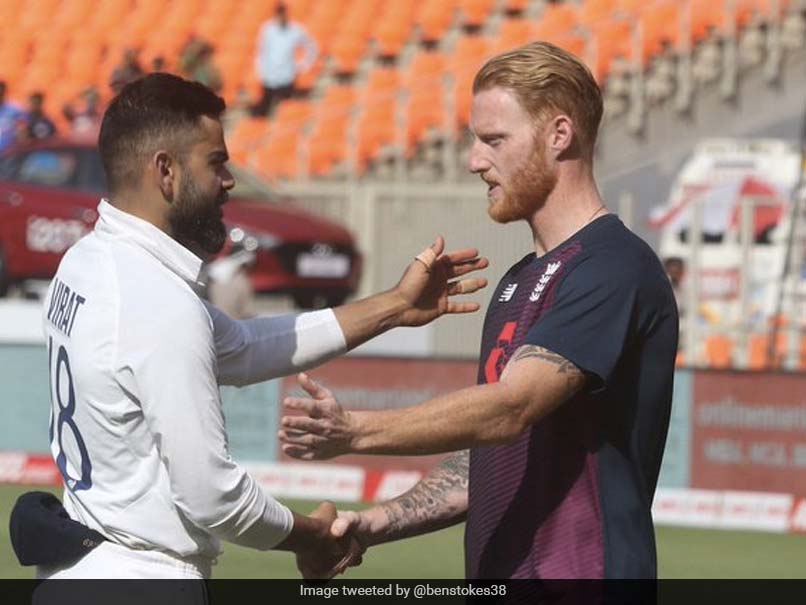