WASHINGTON: Democratic presidential candidate Joe Biden on Friday took crucial leads over US President Donald Trump in the key battleground states of Georgia and Pennsylvania, bringing him on the cusp of a historic victory in the closely-fought election.
In Georgia, after the latest round of counting results, Biden edged past Trump with a slender lead of 1096 votes, a remarkable development for the former vice president who until Wednesday night was trailing his Republican rival by more than 50,000 votes.
In Pennsylvania, Biden took over Trump with a narrow lead of 5,587 votes. This is significant given that Trump was leading in the swing state till Wednesday night with more than 700,00 votes.
Biden continued to maintain his small lead in the other two battleground States of Arizona and Nevada. To be declared the winner of the US election, either of the two candidates needs 270 of the 538 electoral college votes.
As per the latest projections, Biden has 264 electoral college votes and Trump trails behind with 214.
In the US election, voters decide state-level contests rather than a single, national one. Each US state gets a certain number of Electoral College votes partly based on the size of the population, with a total of 538 up for grabs.
President Trump at a White House news conference accused the Democrats of massive ballot fraud and alleged that the election was being stolen. He did not offer any evidence to back his claim.
His campaign has filed multiple lawsuits in the States of Pennsylvania, Michigan, Georgia, and Nevada and has demanded a recount of votes in Wisconsin.
The Biden campaign has denied the allegations.
Several American news channels on Thursday evening cut off the live telecast of Trump’s White House news conference as they believed that his allegations of voter fraud were without any evidence.
“In America, the vote is sacred. It’s how the people of this nation express their will. And it is the will of the voters, no one and not anything else that chooses the President of the United States. So, each ballot must be counted and that’s what is going on now. And that’s how it should be,” Biden said in his address to the media in Delaware on Thursday.
“Democracy is sometimes messy, so sometimes it requires a little patience. But that patience has been rewarded now for more than 240 years with a system of governance that has been the envy of the world. We continue to feel very good about where things stand,” he said.
Trump at his first White House news conference on Thursday evening alleged that his rivals were trying to “steal the elections.”
“If you count the legal votes, I easily win. If you count the illegal votes, they can try to steal the election from us. If you count the votes that came in late — we’re looking at them very strongly. But a lot of votes came in late,” he said.
“Our goal is to defend the integrity of the election. We’ll not allow the corruption to steal such an important election or any election, for that matter. And we can’t allow anybody to silence our voters and manufacture results,” Trump said.

Pennsylvania Court Orders Some Provisional Election Ballots Be Set Aside 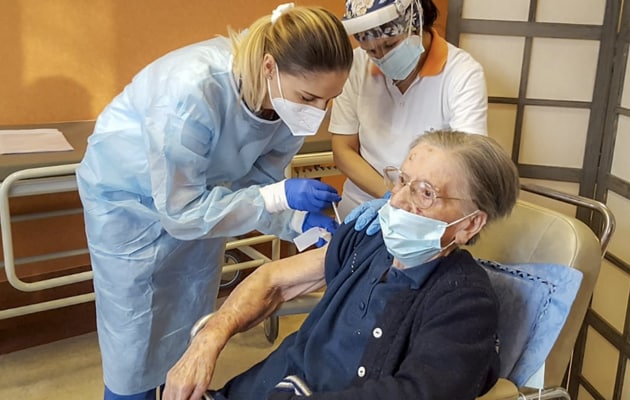 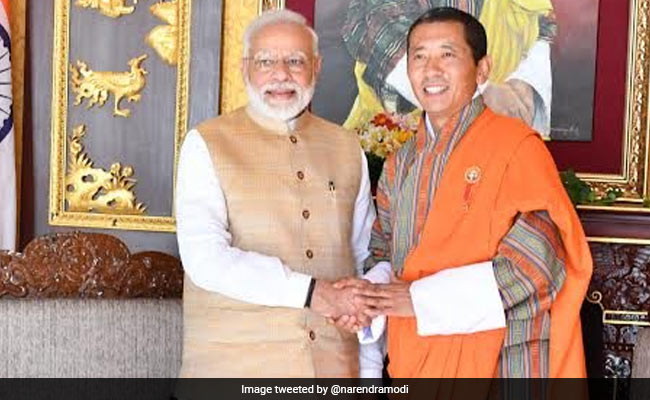 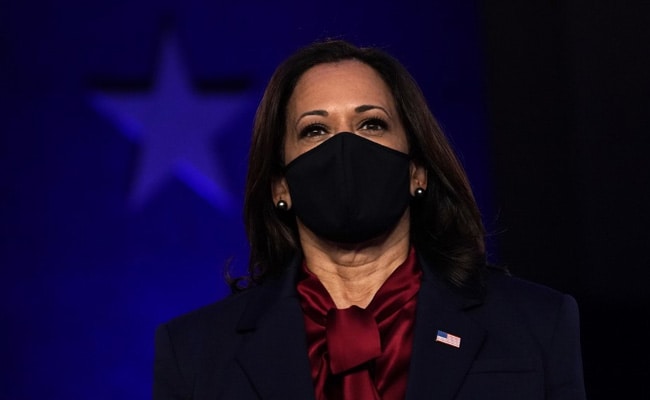