Facebook is rolling out a new publishing platform in the coming months in the United States that lets independent writers and journalists reach new audiences and monetise their work through email newsletters and individual websites.

More writers and journalists are lately getting on the email newsletter bandwagon preferring the editorial freedom intrinsic to the medium, which also allows them to move away from advertisement-reliant business models that have been on a steady decline.

Competition is heating up in the space between firms like Substack, Medium, and Twitter’s recently acquired Revue, which lets content creators try out a mix of paid and free email newsletters to reach potential readers.

Facebook’s new platform, which let writers monetise via subscriptions, will be integrated with Facebook Pages, the company said, adding it will also allow writers to create groups to engage with their reader community.

The world’s largest social network had pledged last month to invest at least $1 billion (roughly Rs. 7,260 crores) in the news industry over the next three years, following a high-profile stand-off with the Australian government over paying news outlets for content.

Has the Redmi Note 10 Series raised the bar in the budget phone market in India? We discussed this on Orbital, our weekly technology podcast, which you can subscribe to via Apple Podcasts, Google Podcasts, or RSS, download the episode, or just hit the play button below. 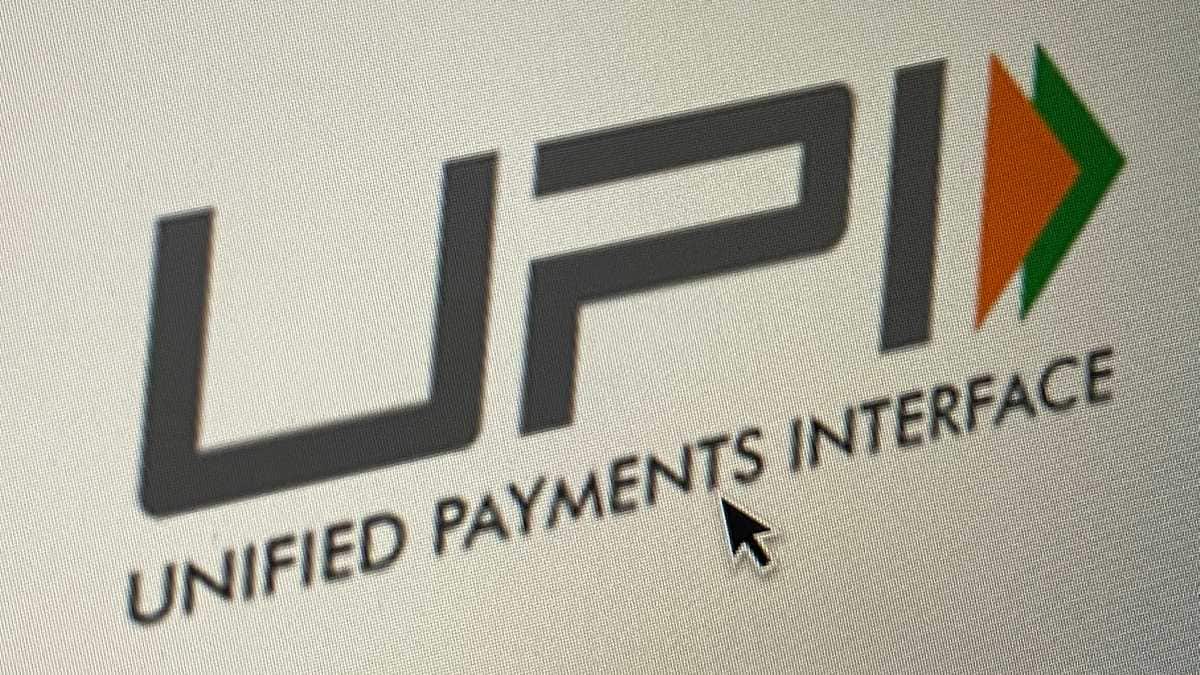