BEIJING: As the US has called “for a new alliance of democracies” to counter China’s aggressive policies, Beijing has begun adding more potential new trade and energy corridors linking Central Asia with South Asia and the Middle East.
“Fundamental realignments are taking place across the world at a challenging, transformative time in international affairs when global power is shifting to the East. Our region is no exception and is also witnessing a reordering of relationships,” Maleeha Lodhi, who has served as Pakistan’s ambassador to Britain, the US and the United Nations, was quoted as saying by the South China Morning Post.
To counter China’s expansionist policies in the South China Sea, the US is on a mission to have a quadrilateral alliance with Japan, Australia and India.
Recently, the US special representative to Afghanistan Zalmay Khalilzad was for the first time accompanied by Adam Boehler, chief executive of the US International Development Finance Corporation, to tour Qatar, Pakistan, Afghanistan, Norway and Bulgaria.
In a series of meetings with the foreign ministers of Pakistan, Afghanistan and the five Central Asian republics – as well as Taliban negotiators based in Qatar – Khalilzad and Boehler sought to reinforce the message that Washington intends to remain the top geopolitical player in Afghanistan, on the basis of its continuing role as the country’s major financier, South China Morning Post reported.
During talks with the Central Asian ministers in Tashkent on July 1, the US reportedly proposed to help fund a railway project to link Uzbekistan via Afghanistan to Pakistan and India.
As the US continues to give the countries an alternative to China’s financing, Beijing is striving hard to deepen cooperation with all belt and road partner governments in South and Central Asia and the Middle East.
The South China Morning Post reported that in a rare four-way video conference on July 27 with the foreign ministers of Nepal and Afghanistan and Pakistan’s development minister, China’s foreign minister Wang Yi proposed expanding their pandemic cooperation to establish a “green corridor” between them.
Wang also discussed the development of a multimodal trans-Himalayan corridor, which would integrate Nepal into the belt and road plan via Tibet, Xinjiang and Gwadar.
He also pressed upon the extension of the China-Pakistan Economic Corridor (CPEC) into Afghanistan.
Though China may seem to be interested in pushing its belt and road ambitions in Afghanistan, South China Morning Post quoted Andrew Small, a senior transatlantic fellow at the German Marshall Fund of the United States think tank, as saying that China will be cautiously pursuing its belt and road ambitions in Afghanistan.
“China will sound willing in principle to extend the CPEC to Afghanistan but it is cautious in practice. This was true already, given Beijing’s assessment of the security situation, but dynamics with the US are starting to play into these calculations too: they have moved in such an adversarial direction that virtually no issue can remain unaffected and there is certainly no longer any confidence on the Chinese side that belt and road connections through Afghanistan would be seen in benign terms by Washington,” he said.
Meanwhile, Pakistan, which seems to have a strong relationship with China, is now balancing both the US and China.
Pakistan has decided not to use the CPEC platform to finance the upgrading roads linking its national motorway network to the two border crossings – at Chaman and Torkham – through which international trade with Afghanistan is conducted.
The South Morning Post reported that the World Bank is funding the new motorway from the Pakistani city of Peshawar via the storied Khyber Pass to Torkham in Afghanistan as a build-operate-transfer (BOT) project. From Torkham, it would connect to Kabul via Jalalabad.
Islamabad has also included the upgradation of the road from Chaman to the port city of Karachi – where Hong Kong’s Hutchison Ports operates container terminals – into the BOT project.
Pakistan has also limited China’s role in regional connectivity to motorways dedicated to connecting Gwadar to Xinjiang. 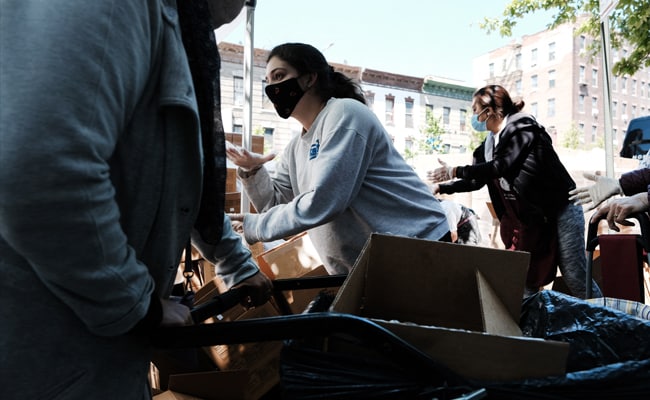 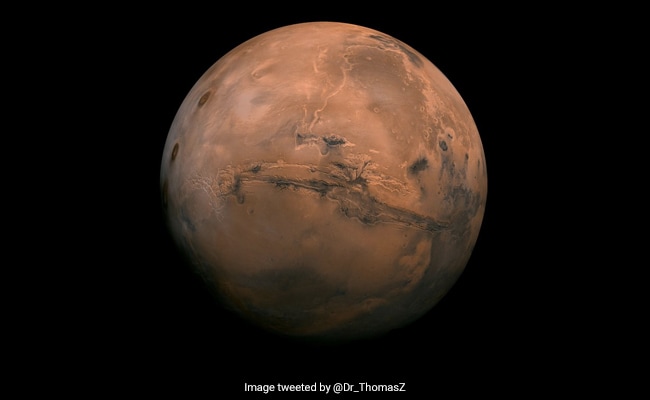