Google has agreed to make “significant payments” to Rupert Murdoch’s News Corp. for content, the companies said Wednesday as tech firms face growing pressure to pay for news from an Australian-led initiative.

A joint statement called the deal a “historic multiyear partnership” that would see Google feature news from the media giant as part of the Google News Showcase.

The three-year agreement also includes the development of a subscription platform, the sharing of ad revenue and “meaningful investments in innovative video journalism” by Google’s video-sharing site YouTube.

The move comes with Australia poised to adopt legislation that would force digital companies to pay for news content, something that would create a global precedent and, according to Facebook and Google, wreck the way the internet works.

The outlets joining Google News Showcase will be News Corp-owned Wall Street Journal, Barron’s, MarketWatch and the New York Post in the United States; British-based The Times and The Sunday Times, and The Sun as well as a number of Australian media outlets including The Australian.

News Corp. chief executive Robert Thomson said that the deal would have “a positive impact on journalism around the globe as we have firmly established that there should be a premium for premium journalism.”

He added: “For many years, we were accused of tilting at tech windmills, but what was a solitary campaign, a quixotic quest, has become a movement, and both journalism and society will be enhanced.”

Earlier this week, officials in Sydney said Google and Facebook were close to deals with major Australian media to pay for news.

Australian Treasurer Josh Frydenberg said talks with Facebook CEO Mark Zuckerberg and Google CEO Sundar Pichai had made “great progress” in resolving a standoff being closely watched around the world.

The companies have threatened to partially withdraw services from the country if the rules become law, sparking a war of words with Canberra.

The agreements could be enough to see Facebook and Google avoid the most severe parts of the legislation — including binding arbitration to ensure they are not using their online advertising duopoly to dictate terms in deals with media companies. 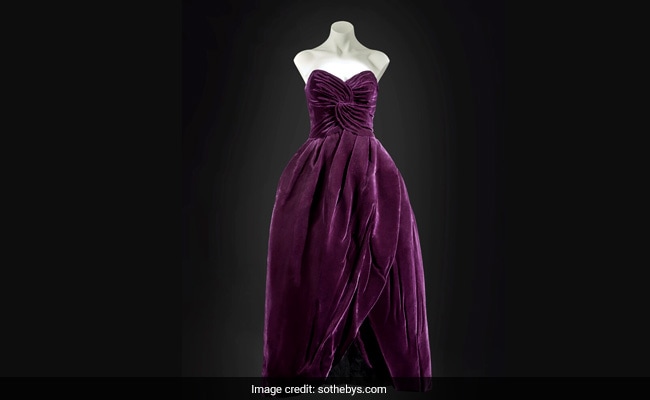 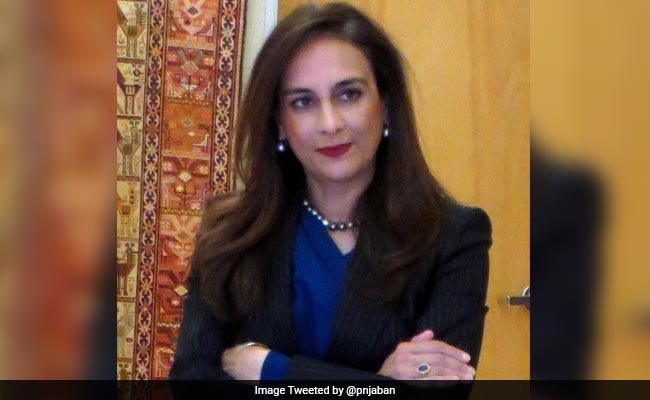