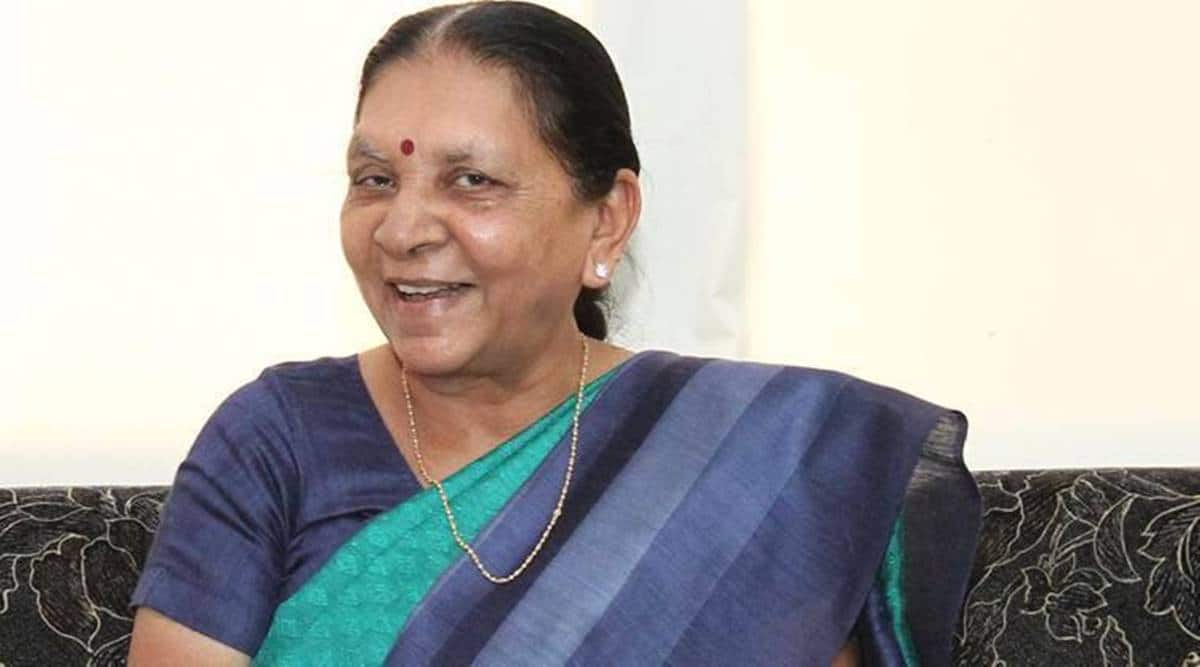 Uttar Pradesh Governor Anandiben Patel on Saturday promulgated the ordinance against “forced” or “fraudulent” religious conversions, four days after the Yogi Adityanath government had approved the draft of the law.

Chief Minister Adityanath had earlier announced that his government will bring a law to check such conversions for marriage — terming it “love jihad”.

In recent weeks, BJP-run states like Uttar Pradesh, Haryana and Madhya Pradesh had expressed their wish to enact laws to counter alleged attempts to convert Hindu women to Islam in the guise of marriage, which Hindutva activists refer to as “love jihad”.

The Uttar Pradesh Prohibition of Unlawful Conversion of Religion Ordinance 2020 provides for a jail term of up to 10 years for any violation. All the offences under the ordinance shall be cognizable, non-bailable and triable by the court of sessions.

The ordinance states that no person shall convert or attempt to convert, either directly or otherwise, any other person from one religion to another by use or practice of misrepresentation, force, undue influence, coercion, allurement or by any fraudulent means or by marriage, nor shall any person abet, convince or conspire such conversion. If any person reconverts to their immediate previous religion, the same shall not be deemed to be a conversion under the ordinance. Any aggrieved person, parents, brother, sister, or any relative may lodge an FIR over such a conversion.

The burden of proof as to whether a religious conversion was not effected through misrepresentation, force, undue influence, coercion, allurement or by any fraudulent means or by marriage lies on the person who has caused the conversion and, on any such person where such conversion has been facilitated by them.

The court can also grant appropriate compensation payable by the accused to the victim of such conversion which may extend maximum to Rs 5 lakh and shall be in addition to fine.

For any conversion, three forms need to be submitted to the District Magistrate, or the Additional District especially authorised by the District Magistrate — two of them by the person in the district where he/she originally lives and the third by the person who will oversee the conversion ceremony in the district where the ceremony will take place. The DM shall get any enquiry conducted through police regarding the intention, purpose and cause of the proposed conversion.

Any marriage which is done for the sole purpose of unlawful conversion or vice versa, by the man of one religion with the woman of another religion either by converting himself/herself before or after marriage or by converting the woman before or after marriage may be declared void by the family court, according to the ordinance. Where the family court is not established, the court having jurisdiction will try such a case on a petition presented by either party against the other party, it states.

Samajwadi Party (SP) president Akhilesh Yadav said his party was not in favour of any such law and would oppose the ordinance in the state Assembly.

Talking to reporters at the party office here, the former chief minister alleged that the BJP government committed atrocities against farmers, and asked why the government was not introducing a law to increase their income.

“The Samajwadi Party is not in favour of any such law and will fully oppose the bill in the Assembly. We will also ask the government when they will bring a law that helps increase the income of farmers. The government is running a scheme that when you do an inter-caste marriage, then an award of Rs 50,000 is given, and the same for inter-religion marriages. If such a government scheme is already there then what about this new law?” Akhilesh said, adding that Article 21 of Constitution “should also be considered by the government”.

10 inspiring quotes by Diego Maradona to begin your day with and boost self-est... 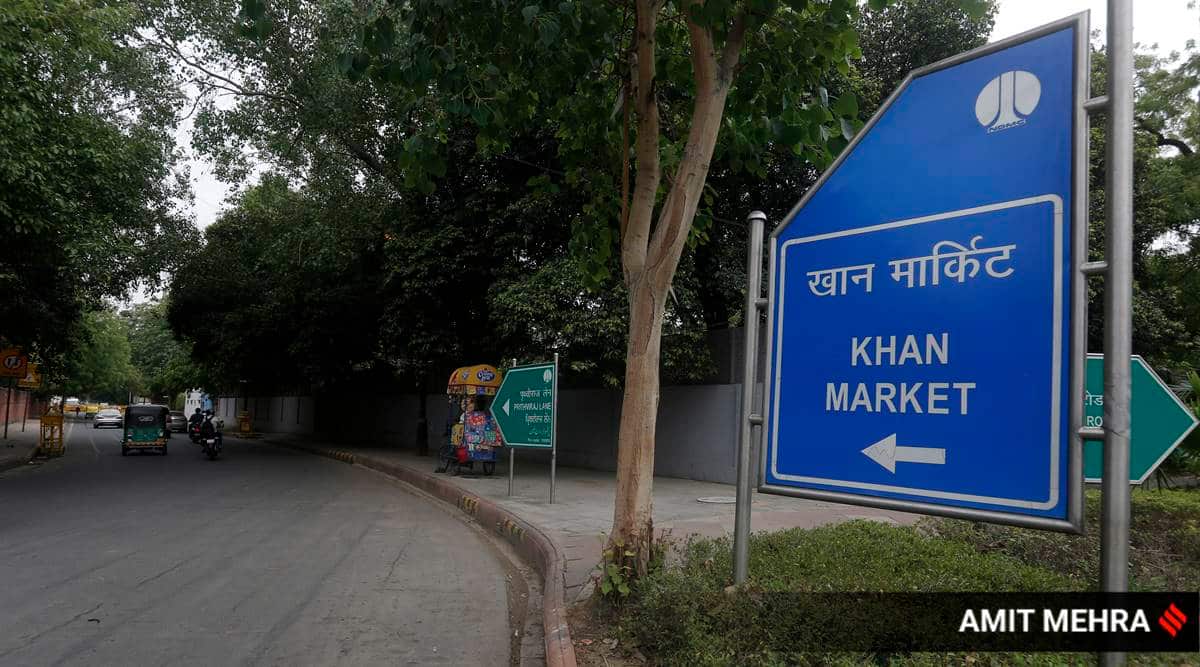