India and South Africa will play against each other on Sunday, October 30, in the Super 12 round of the ICC Men’s T20 World Cup. After kickstarting their ICC Men’s T20 World Cup journey against Pakistan on a winning note, India seems to have been in a strong form under the leadership of captain Rohit Sharma. The match, scheduled to be played at Optus Stadium (formally Perth Stadium), will be India’s third match in the ongoing tournament. The team have already win both the previous matches in this T20 World Cup against Pakistan as well as the Netherlands.

South Africa, on the other hand, has also not lost a single match in this tournament. While their match against Zimbabwe was called off due to bad weather, the team scored a clean victory against Bangladesh with a huge margin.

This match will be an important one for India, who currently sit at the top of the table in Group 2 with 4 points from two back-to-back victories. Meanwhile, South Africa has 3 points in their kitty. To maintain themselves as group-toppers and become a contender to semi-finals, India will have to defeat Proteas in the Sunday’s match.

The T20 World Cup match between India and South Africa will be played on Sunday, October 30, from 4:30pm IST, at the Optus Stadium, in Burswood, Australia. The coin toss will take place half an hour before the match kicks off, at 4pm IST in India/ 9:30pm ACT for Australia.

The India vs South Africa T20 match — alongside other remaining games in the series — will be live-streamed on Disney+ Hotstar.

One can watch the match without a subscription, however, it will only give access to five minutes of live cricket content. To watch the full match live on the OTT platform, users can opt for Disney+ Hotstar Subscription.

The Disney+ Hotstar Super Subscription starts at Rs. 899 per year, which offers ad-supported content, with up to 1080p resolution, and two devices at a time.

On the other hand, the Disney+ Hotstar Mobile subscription, at Rs. 499 annually, offers 1080p resolution with a limit to watch content on only one screen at a time.

On TV, the India vs South Africa T20 match will be broadcast on the Star Sports Network — which includes Star Sports 1 and Star Sports Select HD channels.

The official Board of Control for Cricket in India (BCCI) has dropped the expected squads for both teams:

Who is India facing next?

On Wednesday, November 2, India will play against Bangladesh, at the Adelaide Oval, in Australia. India’s 4nd T20 match is scheduled to start at 1:30pm IST. 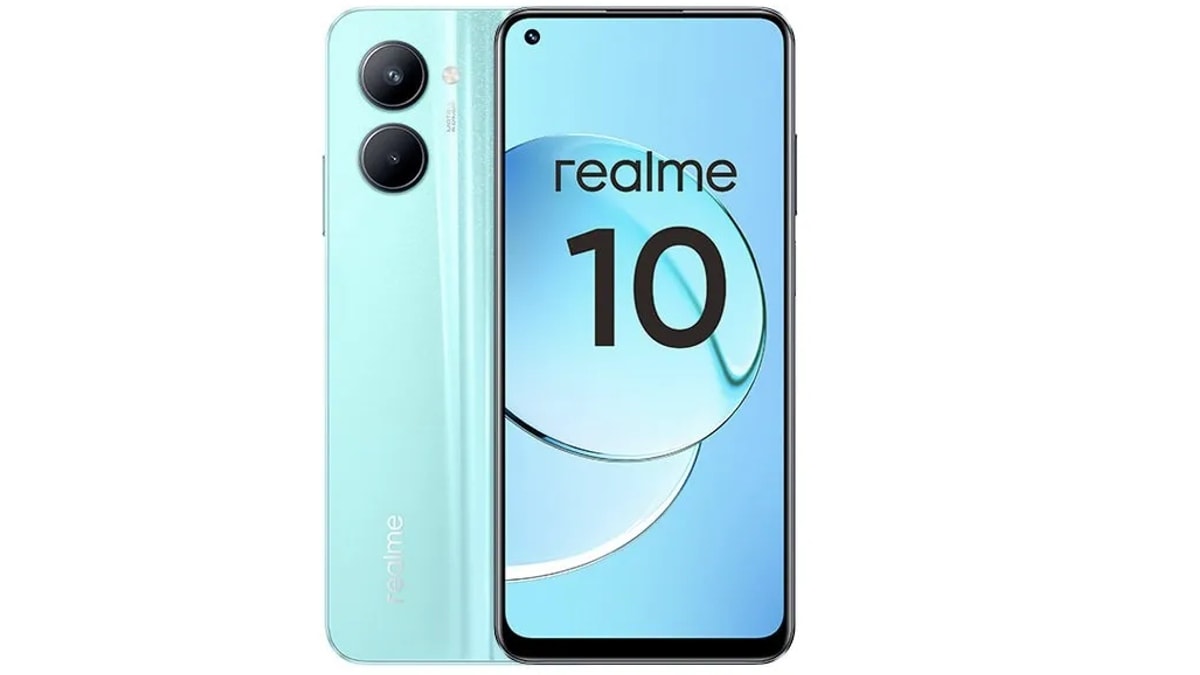 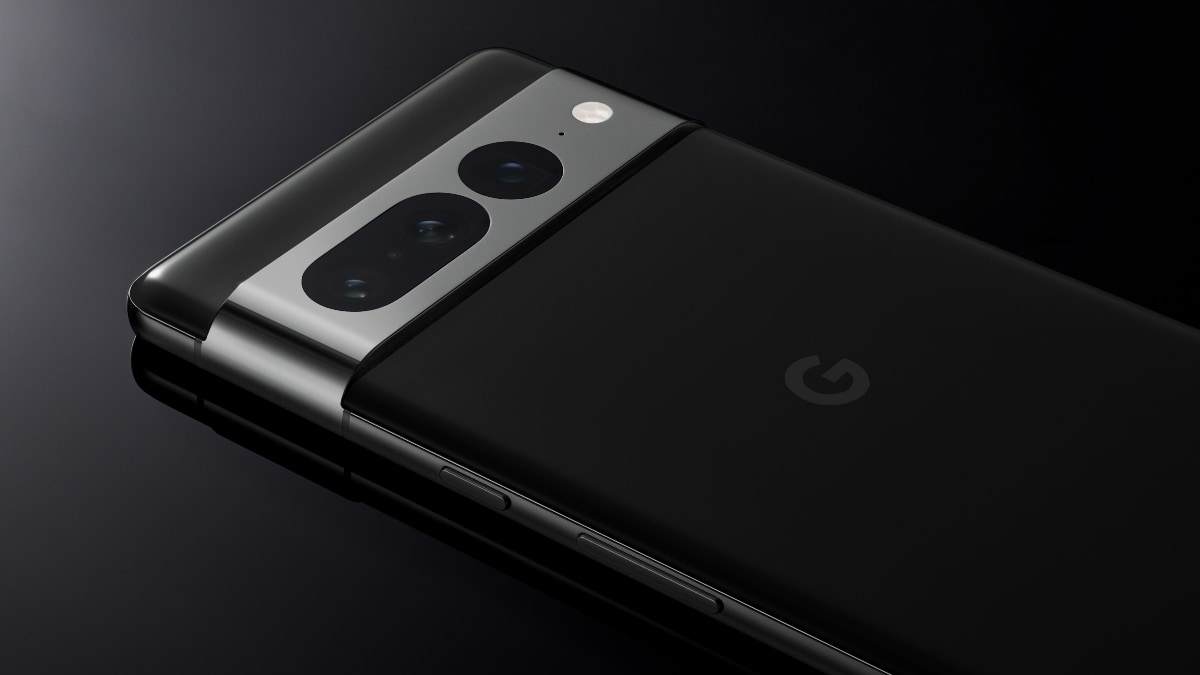 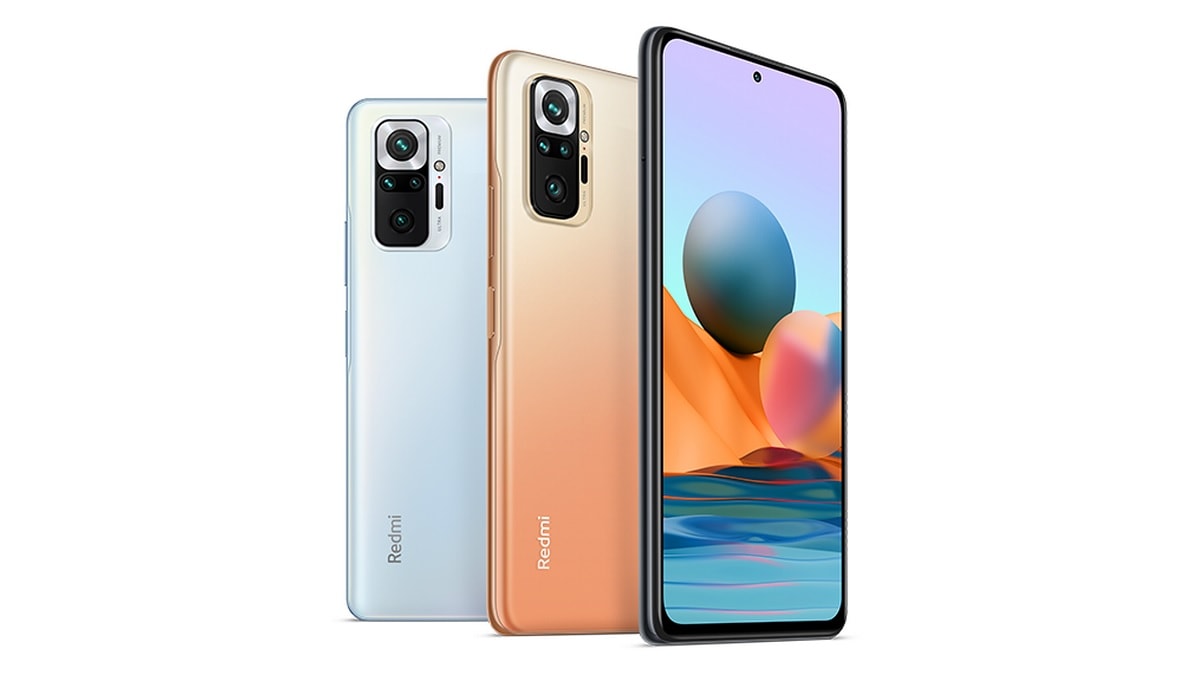