Lumen Technologies, one of the companies that comprises the backbone of the Internet, said on Tuesday it was pulling the plug on Russia because of an “increased security risk.”

The US firm Cogent Communications said Friday that it was also cutting Internet service to Russian clients. Lumen said in a brief statement it provides “extremely small and very limited” business services in Russia.

“We decided to disconnect the network due to increased security risk inside Russia,” the company said in a statement.

“We have not yet experienced network disruptions but given the increasingly uncertain environment and the heightened risk of state action, we took this move to ensure the security of our and our customers’ networks, as well as the ongoing integrity of the global Internet.”

Lumen and Cogent are both part of the network that allows data to flow through the guts of the Internet.

They join a long list of companies that have stopped doing business with Russia in the wake of its invasion of Ukraine, which has left a mounting civilian death toll while more than 2 million refugees have fled to neighboring countries. Russia calls its actions in Ukraine a “special operation.”

US President Said to Order Studies on Regulating, Issuing Cryptocurrency

Universal Music Group Says It Is Suspending Operations in Russia 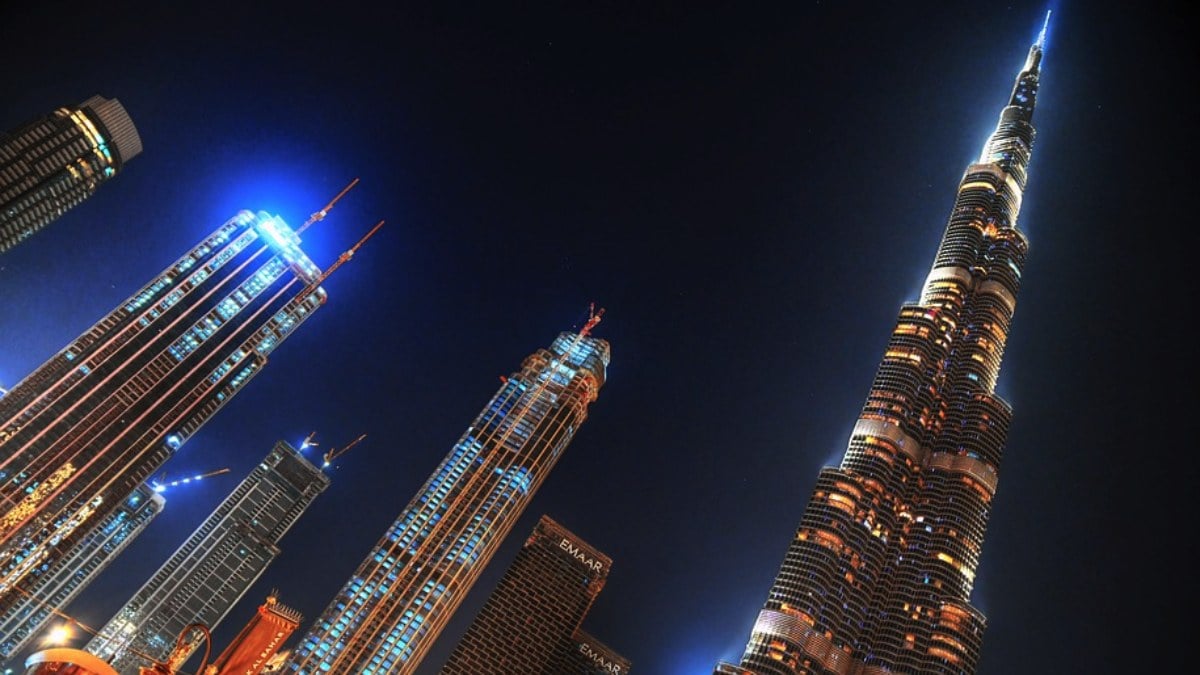