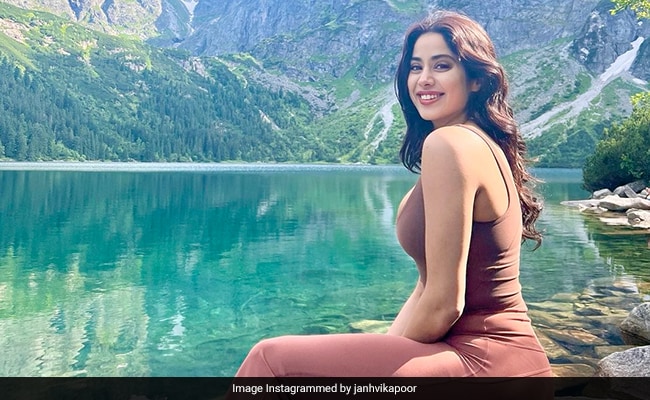 Janhvi Kapoor loves to hike. Need proof? Just cast a cursory glance at her Instagram timeline. The actress is often seen trekking through the woods in different parts of the world. Now, Janhvi has shared another set of images in which she is seen in a scenic location surrounded by greenery on all sides. Dressed in brown pants and a matching top, the star looks lovely as always. While the actress did not disclose the location, the stunning lake and gorgeous mountains in the background make for some postcard-like images. Sharing the photos, Janhvi wrote, “It was a good day.”

Over the weekend, Janhvi Kapoor dropped pictures with her co-star Varun Dhawan. The two stars are shooting for Bawaal in parts of Europe and if the pictures are anything to go by, the shoot looks like a fun ride. Sharing two images, Janhvi said, “Instagram vs reality.”

Before that, Janhvi Kapoor shared a bunch of images from her shooting location. In two photos from the series, Janhvi is seen photobombing images featuring director couple Ashwini Iyer Tiwari and Nitesh Tiwari as well as Varun Dhawan and Natasha Dalal. In the caption, she said, “Your #1 third wheel.”

Replying to the post, Ashwini said, “You will always be a part of us. Lots of love, Janhvi Kapoor.”

Sharing another lovely snap from the sets of Bawaal with Varun Dhawan, Janhvi Kapoor said, “Having a #Bawaal time in Amsterdam. Amsterdam sched wrap, Poland are you ready for us? #niteshtiwari #sajidnadiadwala.”

On the work front, Janhvi Kapoor will be seen in Good Luck Jerry. The film will be released on the streaming platform Disney+Hotstar on July 29. Good Luck Jerry is a remake of the Nayanthara film Kolamaavu Kokila.

Google Pixel 6a Price in India Tipped Around Rs. 37,000: Details 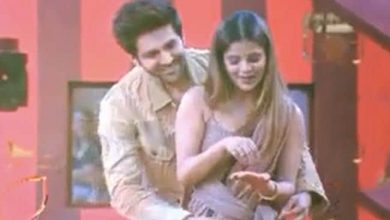 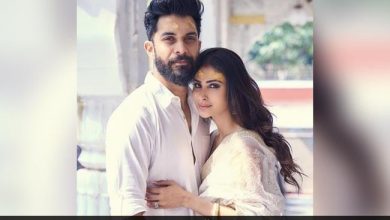 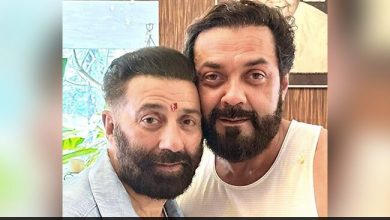 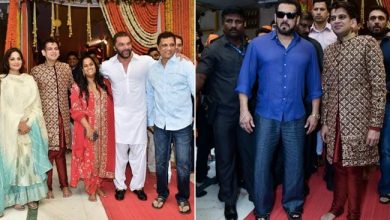