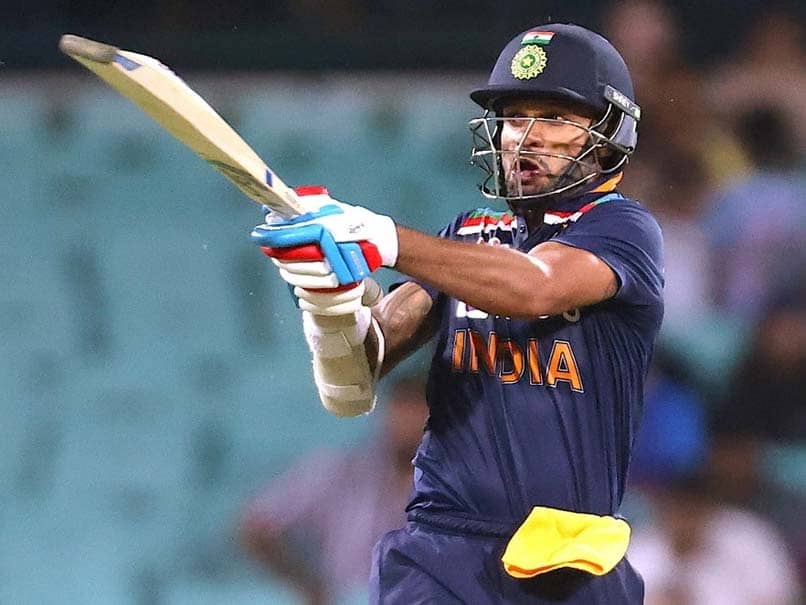 Australia vs India Score Update: Shikhar Dhawan will need to fire if India are to chase 390.© AFP


Team India openers Mayank Agarwal and Shikhar Dhawan are off to a positive start, after being handed a target of 390 runs. Australia set a total of 389 runs for the loss of four wickets in the second ODI of the three-match series at the Sydney Cricket Ground. Steve Smith scored his 11th ODI century, making it two consecutive tons for the Australian batsman. David Warner, Glenn Maxwell, Marnus Labuschagne and Aaron Finch further chipped in with half-centuries. While Finch registered his 28th ODI half-century, Warner completed his 23rd ODI 50. Maxwell and Labuschagne further recorded their 21st and 3rd half-centuries in the 50-over format. None of the Indian bowlers managed to make much of an impact, with Mohammed Shami and Jasprit Bumrah conceding 73 and 79 runs respectively. Ravindra Jadeja further dropped two catches, making it all the more difficult for the visitors. Team India need a win to stay alive in the series, after being defeated in the opening match held at the same venue by a margin of 66 runs. (LIVE SCORECARD)

The week that was: Rally in CGD stocks, LVB suspension & more