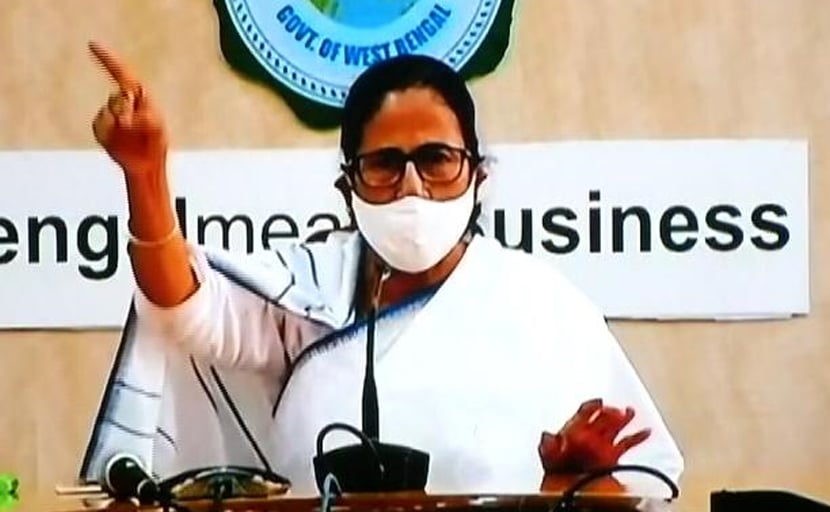 In a show of strength, Mamata Banerjee held a rally in Nandigram today.

Bengal Chief Minister Mamata Banerjee has announced that she will contest from Nandigram in the state election due by May. The announcement is significant as Nandigram was represented by rebel Suvendu Adhikari, who crossed over to the BJP last month.

“I will contest from Nandigram. Nandigram is my lucky place,” Mamata Banerjee said, addressing a public meeting in the town.  The Chief Minister said she would contest the election from two constituencies, including Bhabanipur in Kolkata.

Mamata Banerjee’s campaign for farmers’ land in Nandiram propelled her to power in the 2011 assembly election that she won by a landslide, defeating the ruling Left.

In 2007, 14 were killed in clashes between protesters against an SEZ project in Nandigram, cleared by the Left government. In the subsequent election, Mamata Banerjee and her Trinamool Congress crafted the “Ma, Maati, Manush” campaign around that incident.

The Chief Minister’s return to Nandigram is a direct challenge to Suvendu Adhikari, who led an exodus of Trinamool leaders to the BJP and defected in a mega rally in December in the presence of Union Home Minister Amit Shah.

Mr Adhikari became one of Trinamool’s top leaders because of his role in swaying the Nandigram narrative towards the party, making it almost unbeatable in rural Bengal. In 2007, Mr Adhikari, then a close aide of Mamata Banerjee, snatched Nandigram from the Left, catapulting the Trinamool to power. Even last year, he won the seat by a huge margin.

In the approaching state election, the Nandigram battle will be a defining one for Ms Banerjee as she takes on her once-trusted lieutenant, now one of the BJP’s prime faces in Bengal.

China To Sanction US Officials For Nasty Behaviour Over Taiwan 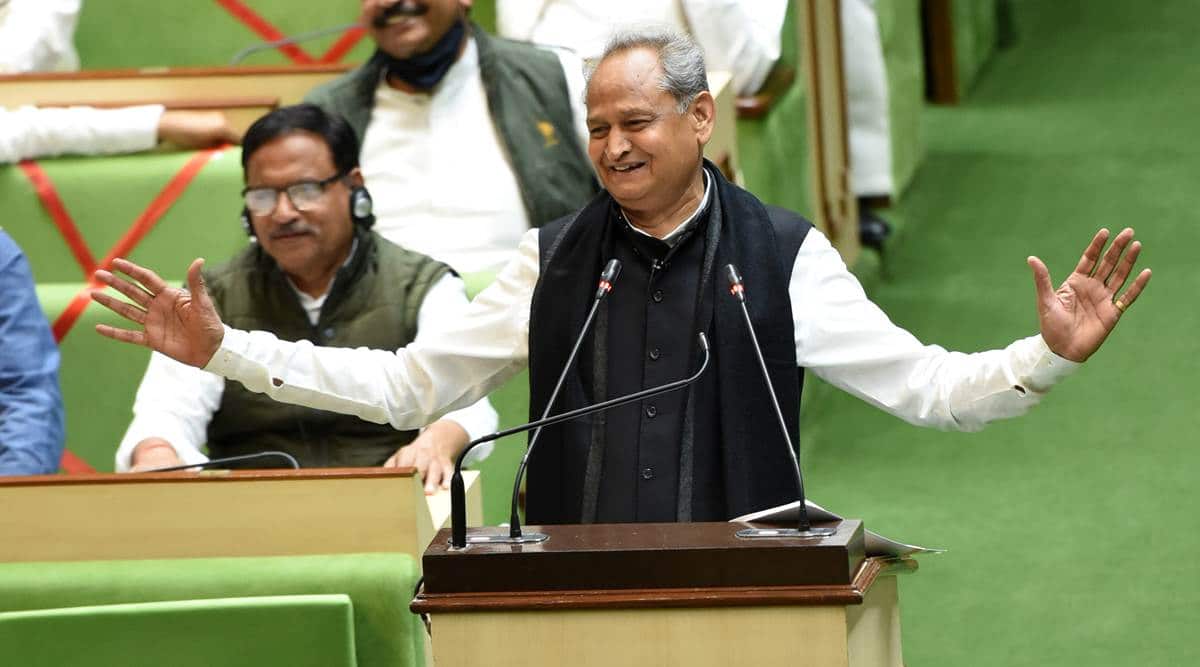