That we want to encourage autonomy in our children, helping them become independent decision-makers is a necessary premise of parenting. The greatest parenting paradox in the pandemic is achieving that with near-constant supervision and help at home. With children being at home with mom, dad and grandparents, are adults giving them enough opportunities, as we put pressure on them and ourselves to make them independent in future? From becoming alarm clocks for them to turn down service, we have started to make most decisions for children.

Time spent with our children is precious. The opportunity to just be with them is probably one of the very few positives this crisis has ensued. As families express gratitude over this imposed opportunity, parents are irritated and exhausted with increased dependency, laziness and energy in children. They empathise they are doing “their best” to make the pandemic restrictions easy on the kids, ruminate over “learning loss”, while also expressing their long-term wish to raise independent kids, all in the same conversation. Sounds familiar?

Constant instruction, supervision, micromanaging and spoon-feeding have become part of our routine in order to get things done on time, minimise delays, mess and to ensure health and safety. None of the above is wrong. However, in our misdirected empathy, we act and help children in ways that might be creating more dependency.

The point I’m trying to make obvious is the absurd contradiction in the matter that we want our children to help themselves, learn and grow as we keep an eye and ear on everything about them, jumping in to solve, alleviate and control situations. This contradiction often leads to a see-saw of under and over-compensation.

It’s time to declutter and to align our thoughts, feelings and actions.

A balanced approach by encouraging independence, which is in any case curtailed or within safety limits due to the pandemic, may be an opportunistic but effective way to pivot the problem.

I strongly believe that the following practical ideas need to be a part of our parenting today, more than any other time.

It is only when children wrestle with problems that they can think out of the box, get creative, think sequentially and cope with difficult emotions.

We have become so intolerant of watching our children struggle, acting out in sympathy or so rushed over piled-up to-do lists that we won’t allow them enough time to figure things out themselves.

Try not to hand-hold. Be patient, let them know it is okay to take time and that learning and trying is the priority, and you are around if they would like brainstorming. As excruciating as it may be, stand back and watch them navigate the problem, let them figure what they did right or wrong themselves, be frustrated and then try again. Appreciate the effort, the persistence and the process.

Remember running around the house for small chores? More like running around to find cover when our parents called out to do things? I admit that I did complain and drag my feet a lot as a child, but it showed me I could be trusted. It taught me that I could be a part of cause and effect.

Chores are small responsibilities we give our children, indicating our trust in them to be able to pitch in. The advantages of making this an early habit are innumerable. It germinates in us a sense of responsibility, humility, lack of entitlement, empathy with our helpers, taking leadership roles for a task from start to finish, working in teams and asking for help. Chores can lay down a neat foundation for independent and self-reliant personalities.

Giving them space to make decisions allows them to dabble with independence. Decision-making is not about right or wrong, a good or a poor choice, it’s about processing options, building courage to take a call, being confident and conquering self-doubt, increasing their appetite to take risk, and experiencing the consequences.

If they regret a decision, help them focus on the fact that thanks to their decision, they now know what they will pick next time! Teaching them to focus on the importance of thinking for themselves, navigating options, appreciating their candour and confidence, will help them blossom into independent thinkers. Help them with strategies to cope with unwanted consequences and discuss the process of decision-making.

Personally, I consider “volition” one of the biggest priorities of honest, effective parenting. It may cost us time, strained vocal chords, some cortisol and incessant hair fall, but it lays the foundation for determination, motivation and success.

Let children disagree with you

Several from our tribe of well-meaning parents believe that our children must not disagree with us. What we say is well thought out, for their own good, rooted in best intentions and that our dictum is the best and most balanced way forward. We also believe that disagreements are disagreeable.

While the “no ifs and buts approach”, may prevent some scratches and bumps, it will take away from our children the chance to be confident, voice their thoughts, let go of the need to comply and please and learn to “disagree without being disagreeable”.

Our usual responses to disagreements are “don’t argue”, “don’t teach me” or simply “do it, as I said so.” Listening to the child’s point of view and accepting their feelings doesn’t mean agreeing with them. By listening to them, we make them feel understood and valued.

Parents worry a lot about boredom and social isolation. I do believe this to be a fair concern, but by allowing bits of boredom, we can encourage contemplation and spur creativity.

There was an early, much-cited study by James Danckert, a cognitive neuroscientist and an expert on the psychology of boredom, which gave participants abundant time to complete problem-solving and word-association exercises. Participants would give far more inventive answers than usual to fend off boredom. A British study then took these findings, adding a creative challenge as well, which included coming up with alternative uses for a household object. One group of subjects took up the boring activity first, while others went straight to the creative task. Those who were exposed to boredom first were more prolific in their responses.

When bored, we observe, listen, absorb and process more as a result of turning inward to find occupation. Our kids don’t get to do that because they have a gadget handed to them when bored, or a playmate is organised immediately. However, don’t overdo the boredom. Chronic boredom does damage the sense of self and cause addictions.

Please take your pick is a statement of great value. Children light up at being given choices, even if confused. Their brain processes these choices, evaluates pros and cons and experiences the thrill of causality! Allowing them to choose also gives them an individuality to identify with, to feel like a valued entity, to know themselves and to appreciate their likes and dislikes. On top of it all, believe me, this is a magic trick to get things done and not have to deal with grumpiness, because after all, they made the choice!

‘I’m so comfortable in my bare skin’: Sameera Reddy on body positivity

‘A choice that we make every day’: Shilpa Shetty shares her thoughts on ‘positivity’

‘I’m so comfortable in my bare skin’: Sameera Reddy on body positivity

‘A choice that we make every day’: Shilpa Shetty shares her thoughts on ‘positivity’

Smart money moving out of Bitcoin to gold; and inflation fear spreads 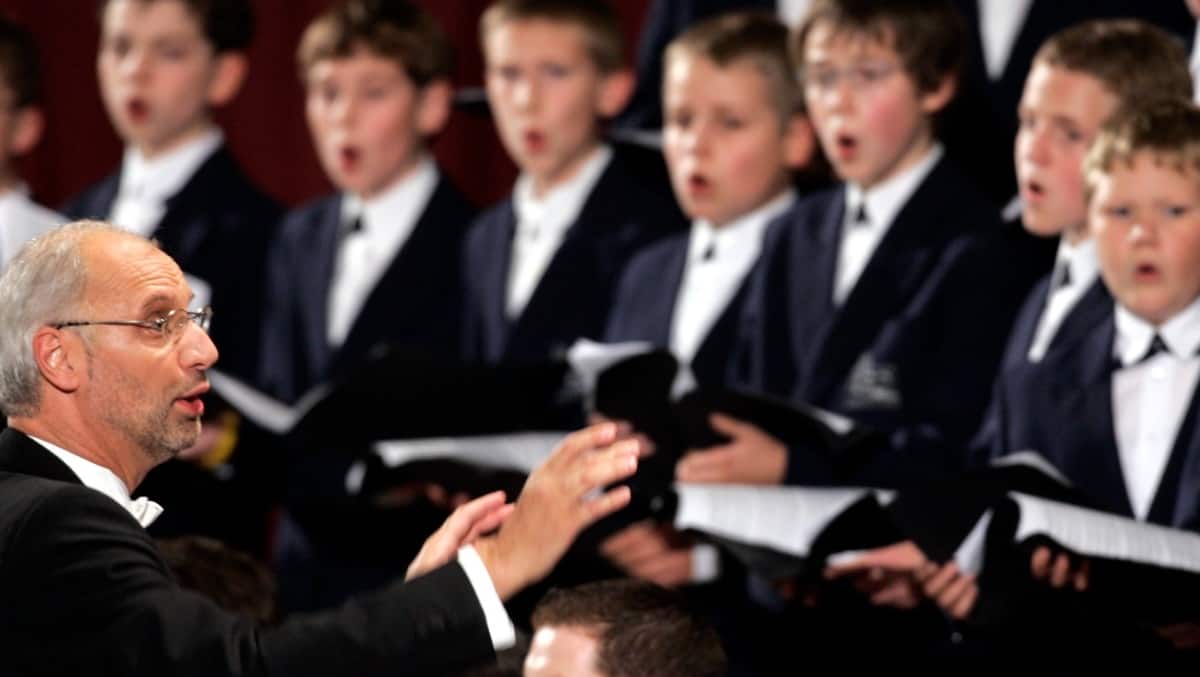 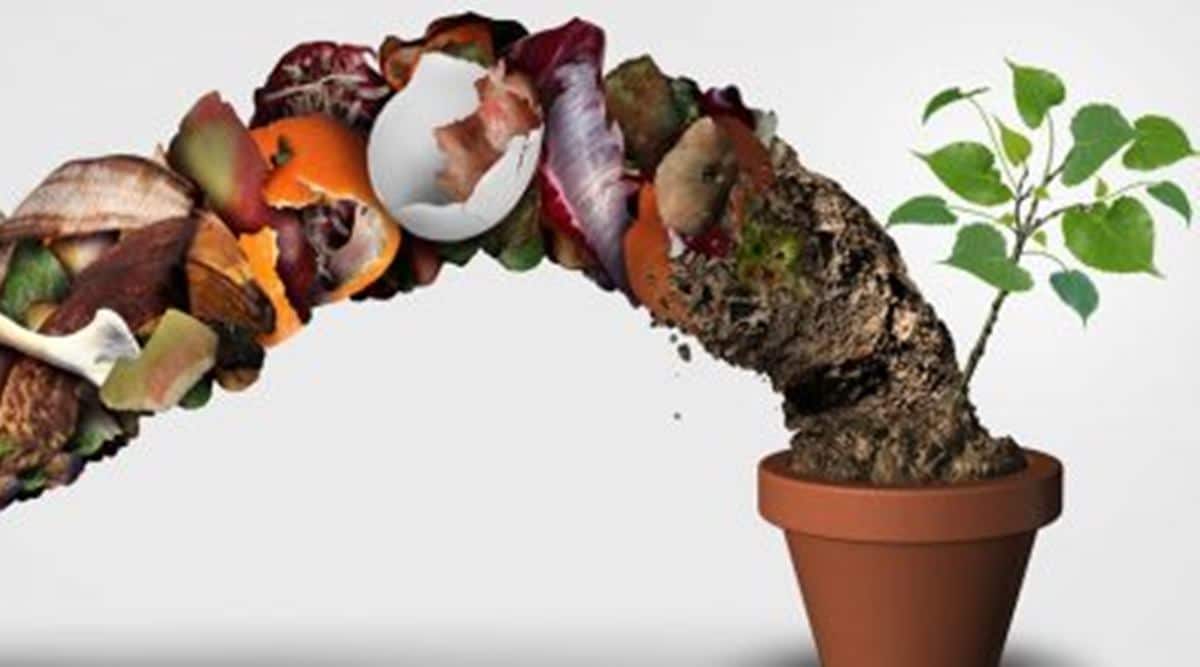 Reimagining cities towards zero waste: A roadmap to resource recovery 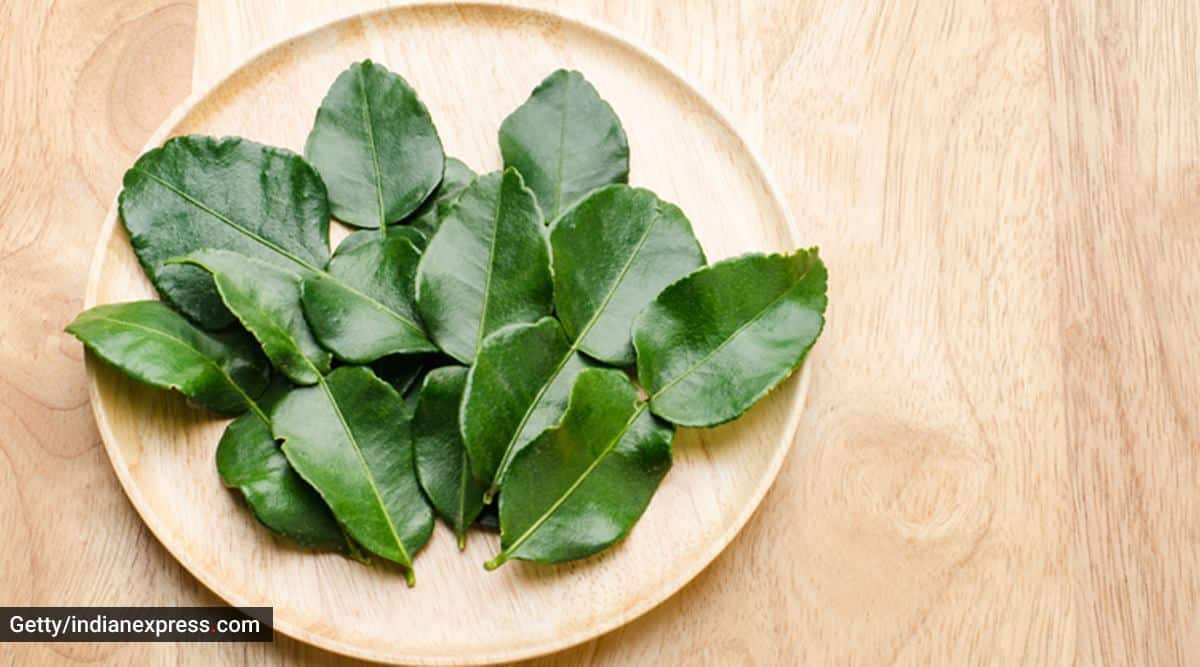 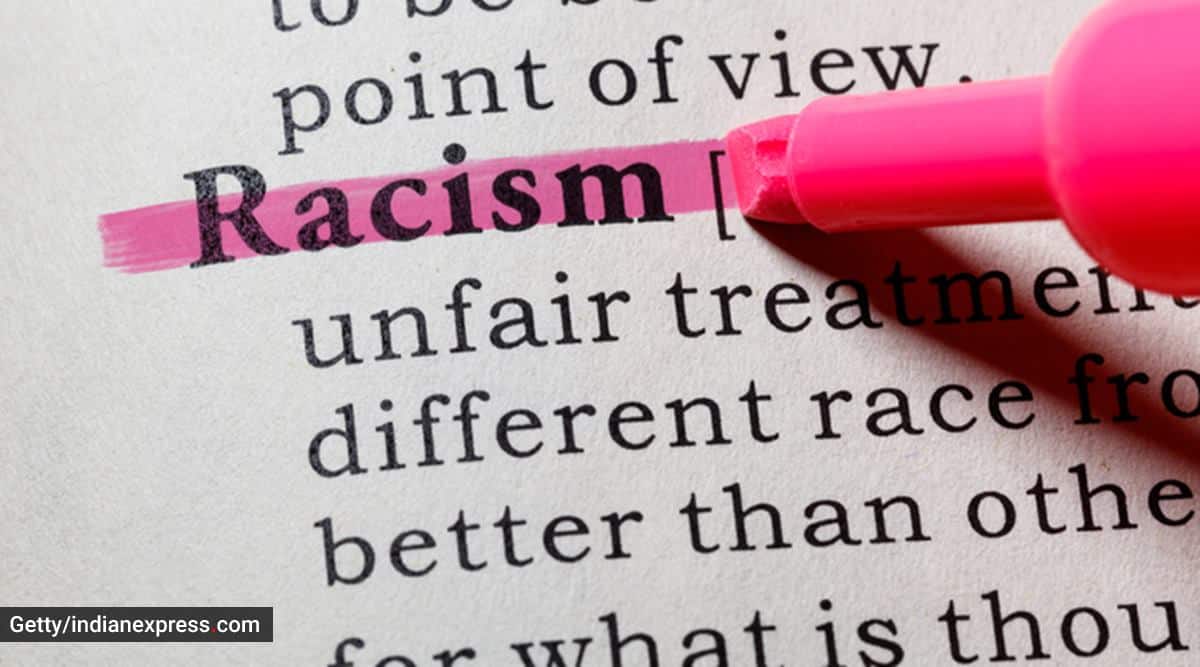 Before ‘kaffir’, here are instances of some other brands tackling racism