Facebook Twitter LinkedIn Pinterest WhatsApp Telegram Viber Share via Email
LONDON: Kira Yarmysh, spokeswoman for jailed Russian opposition figurehead Alexei Navalny, has urged women across the country to use Tuesday’s International Women’s Day to demand an end to Russia’s war on Ukraine.
“I call on all women to take to the streets at 2 p.m. tomorrow and demand an end to the war,” she tweeted. “Not because women have some special role in bringing peace. But because we know too well what price we have to pay for this war. And we have to stop it.”
Navalny himself last week urged Russians, in a statement published on his behalf, to stage protests against the invasion at 7 p.m. on weekdays and 2 p.m. on weekends and holidays – such as Women’s Day.
He said protests across Russia and abroad would signal that not all Russians supported the war, and would show solidarity with the thousands of people detained in anti-war protests since the invasion began on Feb. 24.
The OVD-Info monitoring group said more than 5,000 people had been arrested at anti-war protests on Sunday alone in dozens of cities across Russia.
Videos posted on social media by opposition activists and bloggers showed thousands of demonstrators chanting “No to war!” and “Shame on you!”.
Dozens of protesters in the Urals city of Yekaterinburg were shown being detained, one of them beaten as he lay on the ground by police in riot gear.
Reuters was unable to independently verify the footage and photographs on social media. Russia’s interior ministry said on Sunday that police had detained around 3,500 people in unauthorised protests, including 1,700 in Moscow, 750 in St Petersburg and 1,061 in other cities.
Russia’s last protests with a similar number of arrests were in January 2021, when thousands demanded Navalny’s release after he was arrested on returning from Germany, where he had been recovering from being attacked inside Russia with a Soviet-era nerve agent.
Yarmysh, in a video accompanying her tweet, said: “I’m sure that in Russia there is not a single woman who will welcome this dishonest, meaningless war… if she knows that one of her loved ones could die in it – on either side.” 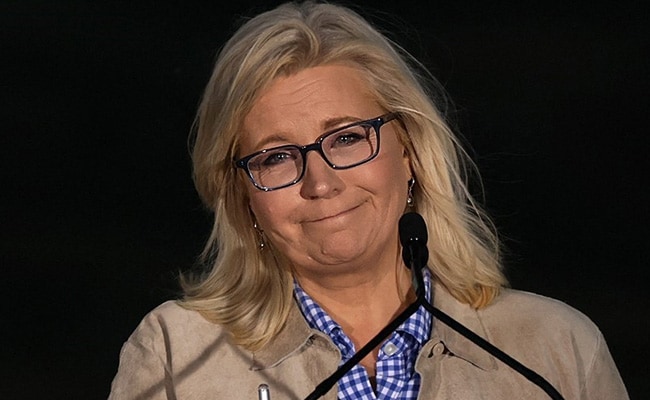