Paris Hilton has revealed that suffering from abuse when she was in school had a long-term effect on her. The American media personality and socialite opened up about her experience and wrote in The Times that when she was attending boarding school in the 1990s, she became a victim of abuse, and that later gave her post-traumatic stress disorder (PTSD).

Titled ‘What I’ve learnt: Paris Hilton on building a business empire, challenging abusers — and finding love‘, the article stated: “My living hell at boarding school involved verbal, emotional and psychological abuse. I developed nightmares and PTSD… It affects my relationships to this day. There’s a whole industry catering to troubled teens, but at these schools there’s often inhumane treatment and they need to be held accountable. I want these kids to be believed and feel validated, so no child has to go through what I did.”

The 40-year-old further shared that she often feels “really lonely” because of the “transient” nature of her lifestyle. “Living such a transient life, always on the road, means it’s hard to settle down,” she wrote.

Hilton, however, got engaged to her boyfriend Carter Reum, a venture capitalist, on her 40th birthday this February. She wrote in the piece: “It’s no secret that I’ve had a colourful dating history. But Carter respects me and loves me for me, without wanting anything. I’ve never had that before.”

According to an Independent report, Hilton had, earlier this year, spoken about the couple’s future plans during an episode of her This Is Paris podcast, revealing they hope to have children together. “It’s something that I’ve really been looking forward to and we’ve talked about a lot ever since we’ve been together, just having a family is going to be so exciting and how cute they’re going to be, and how fun it’s going to be,” she had said. 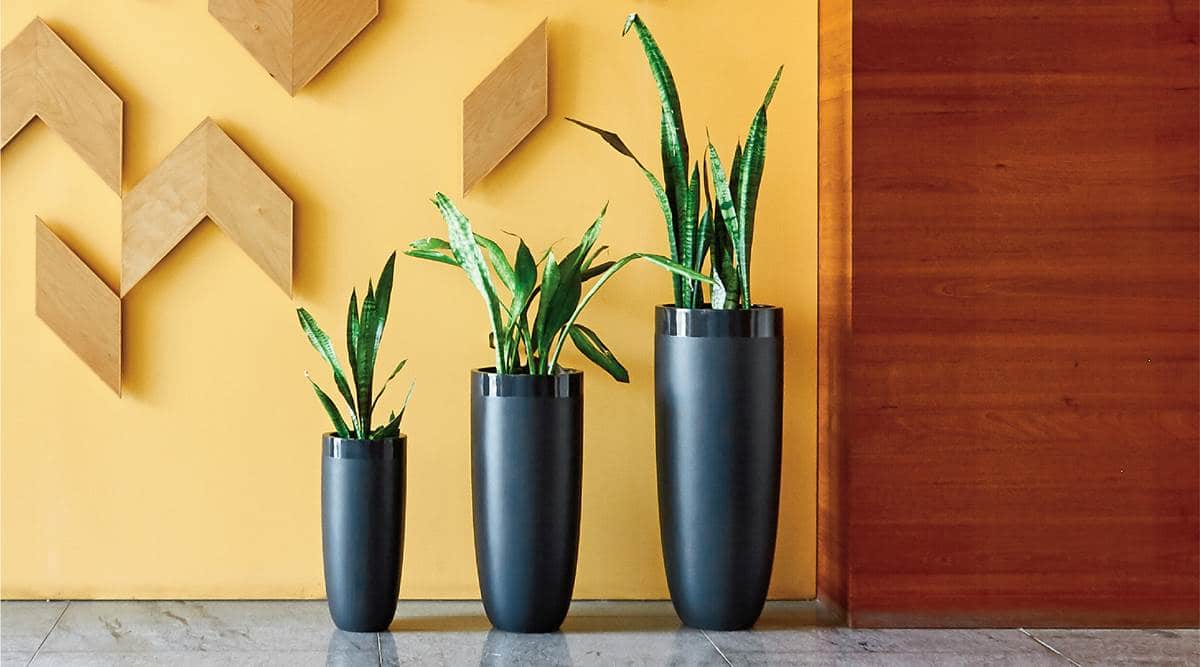 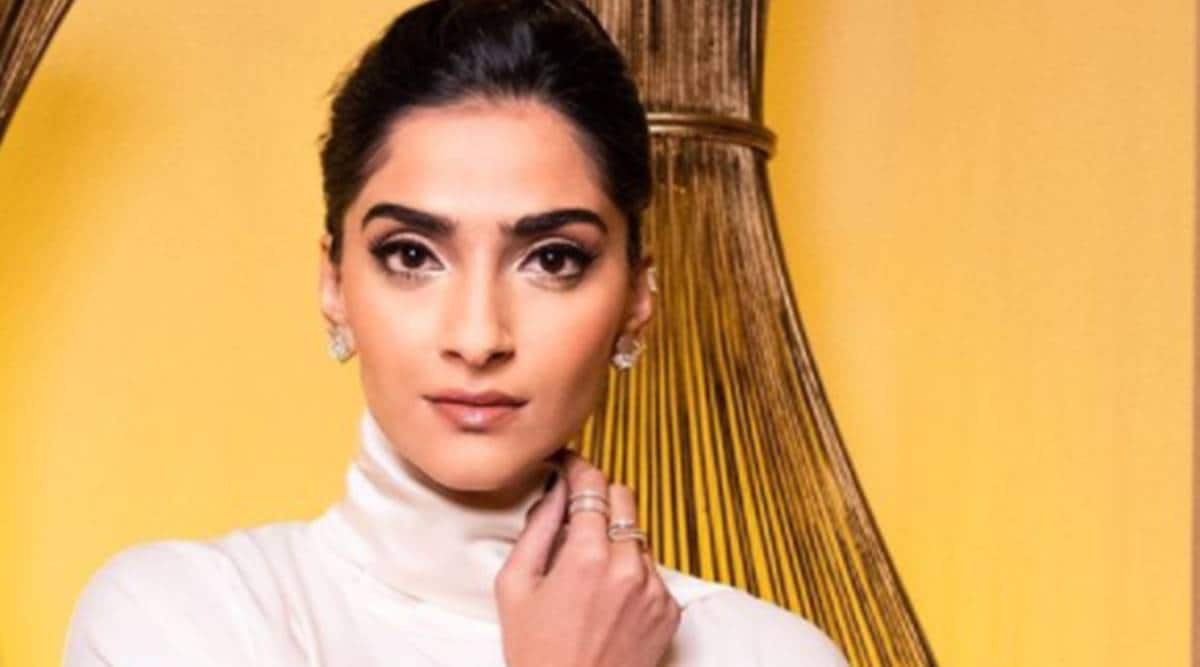 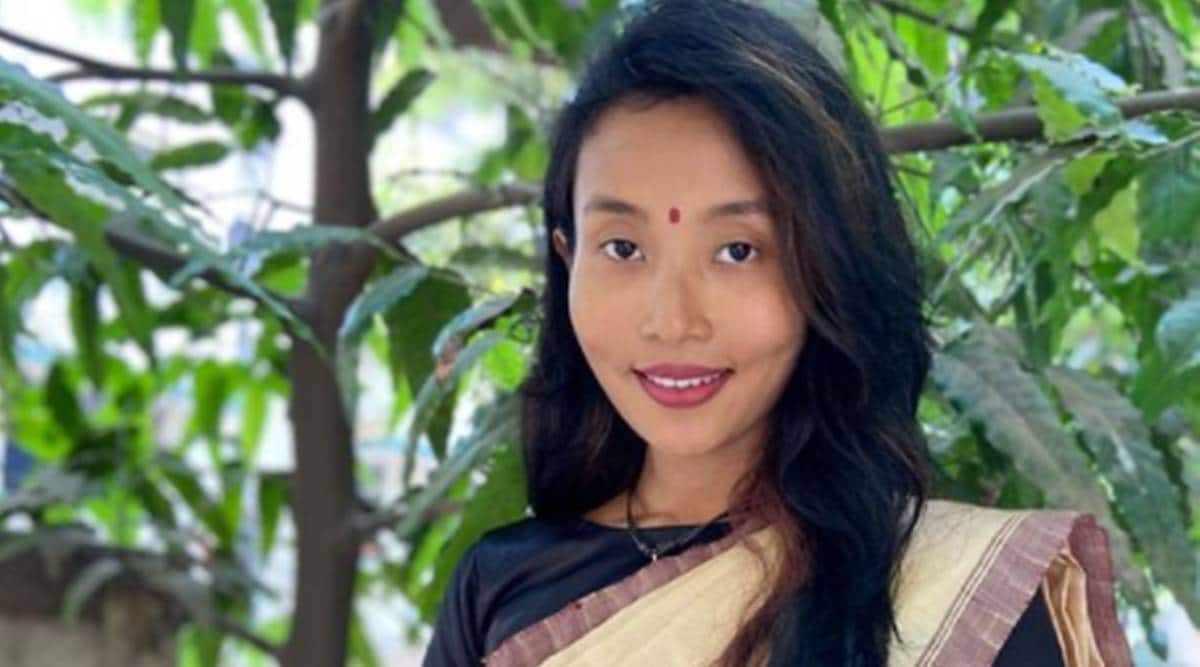 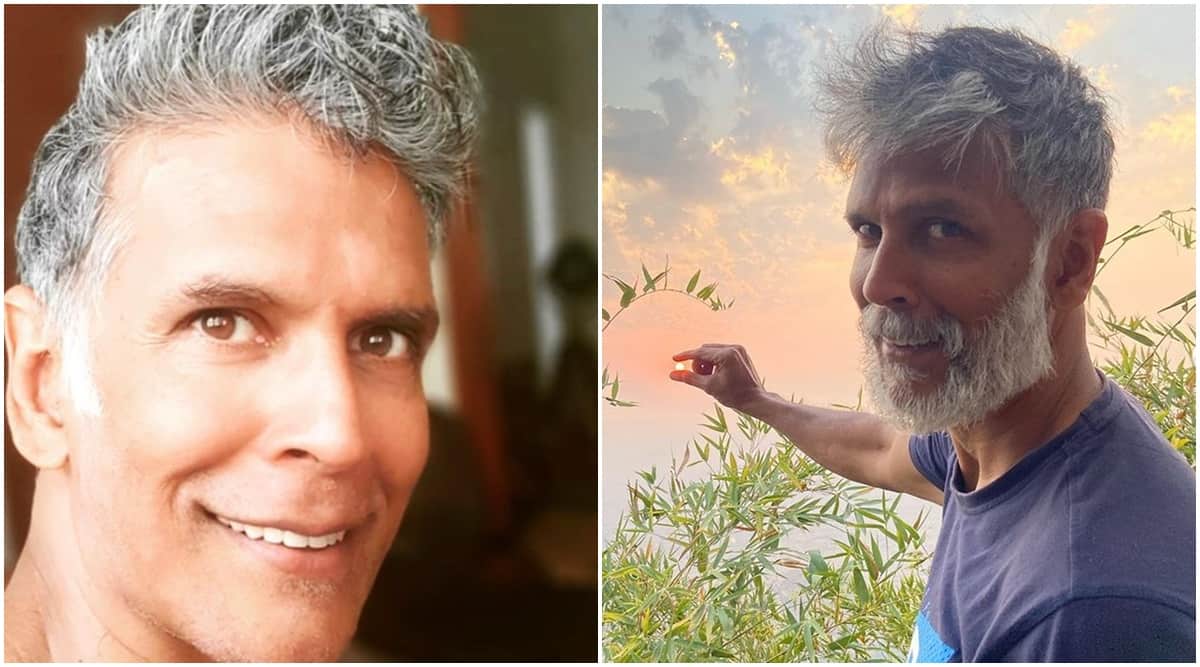