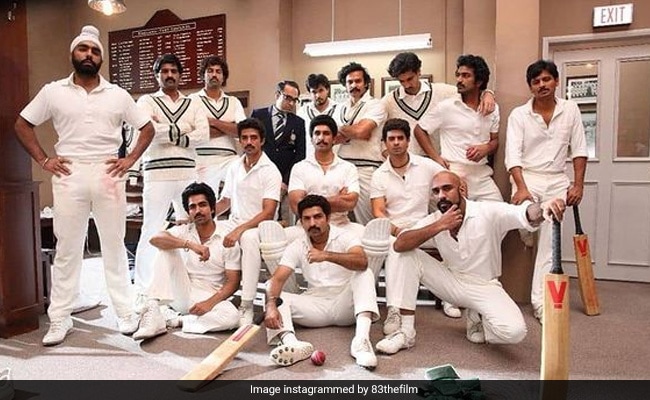 Filmmaker Kabir Khan’s much-awaited cricket drama ’83, headlined by actor Ranveer Singh, has been declared tax free in Delhi, the makers announced on Tuesday. The film chronicles India’s win under Kapil Dev’s captainship, when the team defeated West Indies in the final to clinch their first-ever World Cup trophy in 1983. Presented by Reliance Entertainment and Phantom Films, ’83 will arrive in cinema halls on December 24 in Hindi, Tamil, Telugu, Kannada and Malayalam.