As the Royal Palace geared up for celebrations to mark Elizabeth and Prince Philip’s 73rd wedding anniversary, it was the innocence of Prince William and Kate Middleton’s children – Prince George, Princess Charlotte and Prince Louis that won the Internet over. The Duchess of Cambridge shared a picture of the adorable handmade card the royal kids’ trio had made to wish their great-grandparents and the excitement on receiving it was clearly evident on the Queen and Duke’s faces.

Taking to the official Instagram account of The Duke and Duchess of Cambridge, based at Kensington Palace, Kate shared a picture of Queen Elizabeth and the Duke of Edinburgh seated in the Oak Room at the Windsor Castle and admiring the card. Kate also shared a close-up of the handmade gesture of love and it was too cute to miss.

The colourful card featured a multi-coloured ‘73’ popping up on the front paper, flanked by circular cutouts of different hues and sizes. The pictures were captioned, “Wishing a very happy wedding anniversary to Her Majesty The Queen and His Royal Highness The Duke of Edinburgh! Swipe to take a closer look at the anniversary card made by Prince George, Princess Charlotte and Prince Louis for The Queen and The Duke. Photos Chris Jackson/Kensington Palace (sic).”

Queen Elizabeth and Prince Philip exchanged the vows on November 20, 1947 at Westminster Abbey. A vintage snapshot of The Queen and The Duke on their honeymoon at Broadlands in Hampshire, was shared by the Royal Family’s official Instagram account on their 73rd wedding anniversary.

Washing your face: Here’s how you can do it effectively based on your skin type

Washing your face: Here’s how you can do it effectively based on your skin type

LPL 2020: 5 players to keep an eye on in inaugural Lanka Premier League 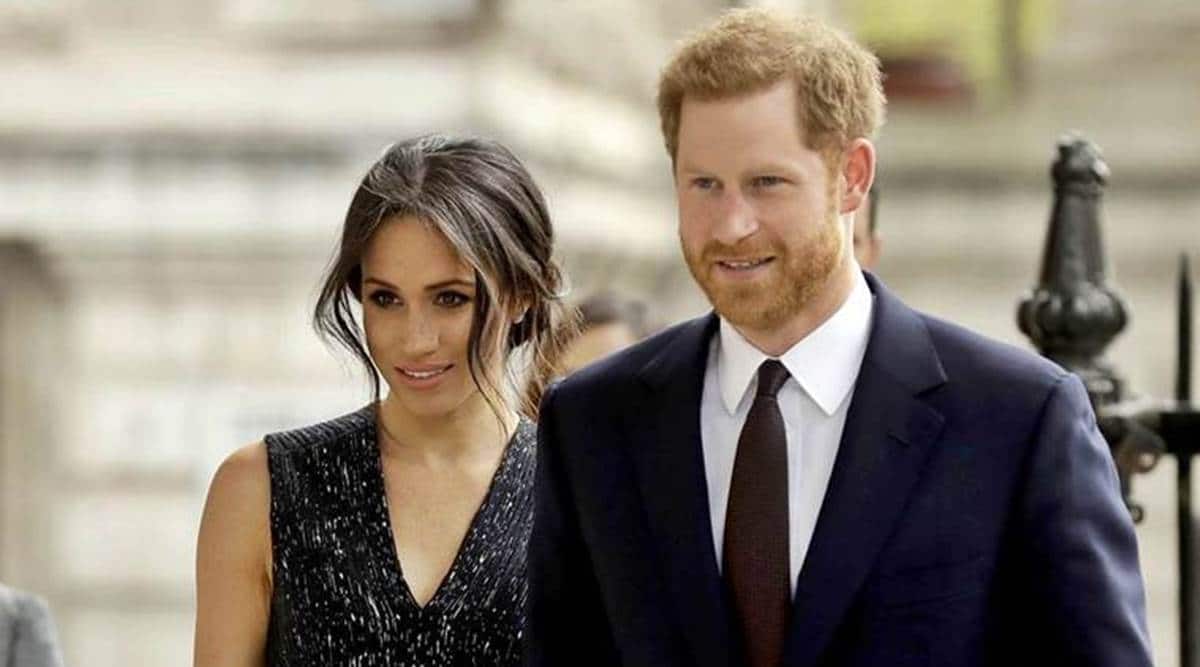