According to a news report from GSM Arena citing Yonhap News, in comparison to its 5nm process, Samsung’s 3nm node will result in a 35 percent reduction in area, a 30 percent increase in performance, or a 50 percent reduction in power consumption (which was used for the Snapdragon 888 and Exynos 2100).

By switching to a Gate-All-Around (GAA) design for transistors, this will be accomplished. The foundry can shrink transistors without affecting their ability to carry current, which is the next step after FinFET. The MBCFET flavor is the GAAFET design used in the 3nm node.

Last month, US Vice President Joe Biden paid a visit to the Samsung facility in Pyeongtaek to see a demonstration of the company’s 3nm technology. There were rumours that the company might spend $10 billion (nearly Rs. 78,000 crore) to construct a 3nm foundry in Texas last year. The plant is reportedly anticipated to start operating in 2024, with an investment that has grown to $17 billion (nearly Rs. 1,32,000 crore).

The yield of Samsung’s 3nm process is “approaching a similar level to the 4nm process,” the company said in October of last year. Analysts believe that Samsung’s 4nm node had severe yield problems even though the company never provided official statistics.

A MBCFET based 2nm node is also included in the company’s roadmap for 2023, along with a second-generation 3nm node in 2025. 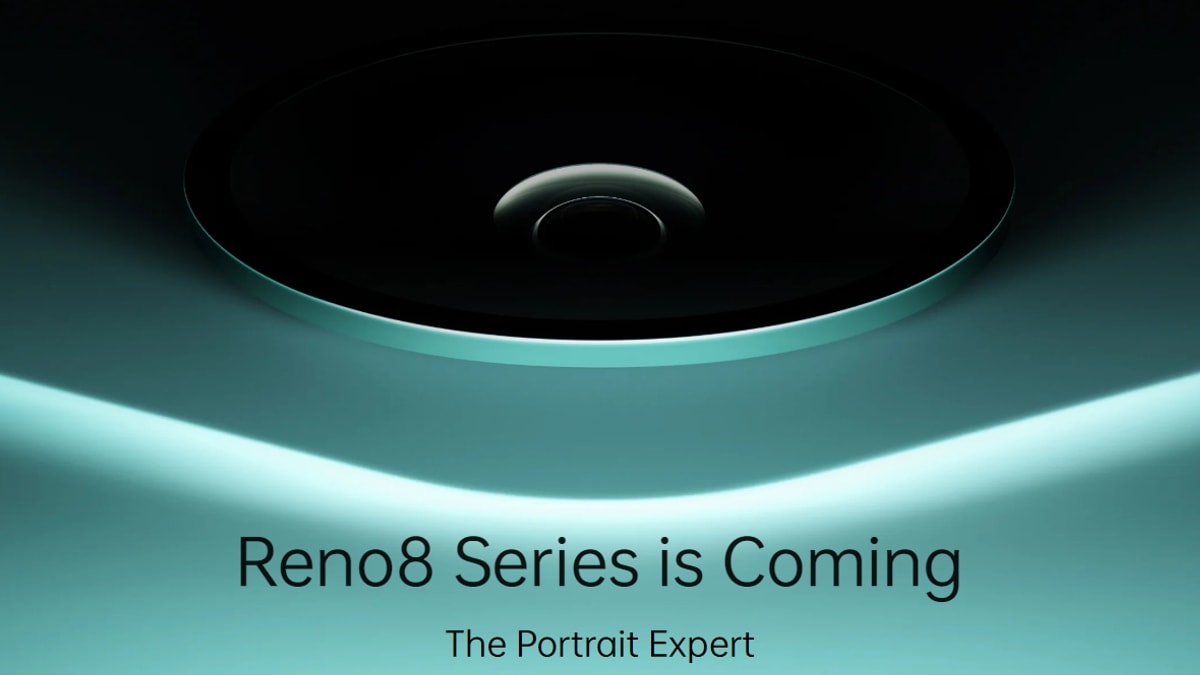 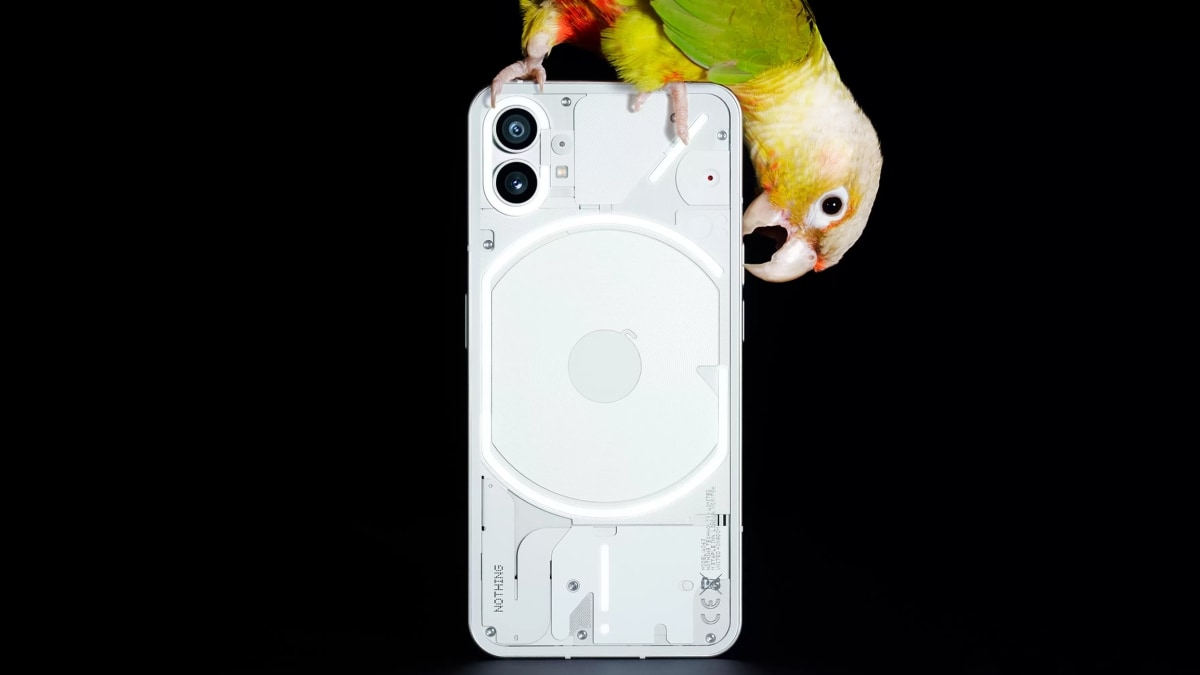 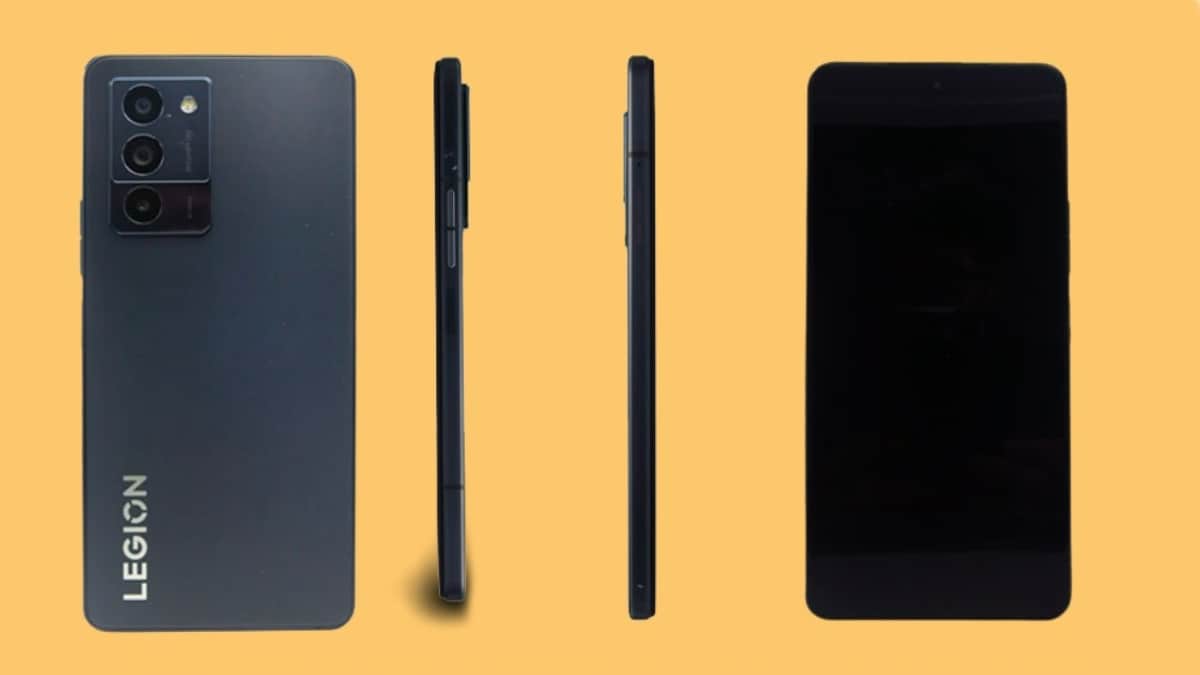