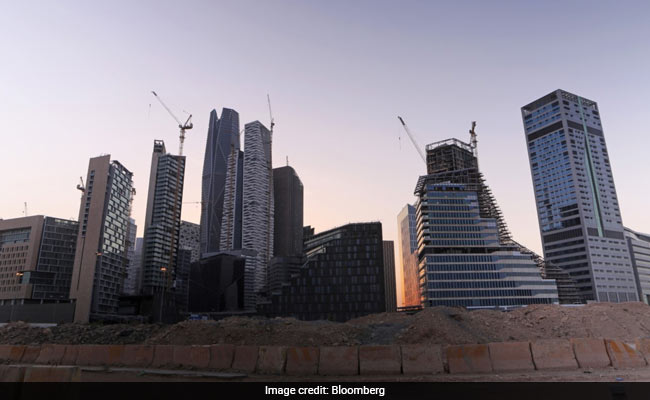 Saudi Arabia is increasing pressure on international firms to shift their Middle East hubs to the kingdom, posing a direct challenge to neighboring Dubai as a regional rivalry heats up.

Starting on January 1, 2024, the Saudi government and state-backed institutions will stop signing contracts with foreign companies that base their Middle East headquarters in any other country in the region, according to a statement from the Saudi Press Agency, attributed to an official source. The move is intended to limit “economic leakage” and boost job creation, the unidentified official said.

The decision is the latest measure designed to encourage firms to beef up their presence in Saudi Arabia’s capital of Riyadh, supporting a broader plan to diversify the economy of the world’s largest crude exporter. Saudi Crown Prince Mohammed bin Salman has pushed a $800 billion strategy to double the size of the city and turn it into a global hub. While earlier steps included incentives to move, Monday’s announcement is an implicit threat — setting up firms to lose out on billions of dollars of deals unless they relocate their regional headquarters.

“It’s not natural for companies without their decision-making apparatus in the country to be getting the prime contracts that the government and government entities would be awarding,” Khalid Al-Falih, Saudi Arabia’s Minister of Investment, said in a phone interview. “It’s a reward for those who choose to be here.”

The decision lays bare a regional competition over global commerce and talent that has escalated as Prince Mohammed opens the kingdom’s economy while touting $6 trillion in investment opportunities over the next decade. The city of Dubai in the United Arab Emirates long ago established itself as a regional business hub for everything from banking to transport, and is a close ally of Saudi Arabia.

The ruling applies to government bodies that go through a Ministry of Finance procurement process, and won’t impact private sector firms or publicly traded companies even if they have state ownership, Al-Falih said. “We believe that the combination of the infrastructure in place in Riyadh, the incentives that will be given, as well as the size of the pie in terms of business opportunities, will attract hundreds of companies to relocate and not wait until 2024,” he said.

Challenging Dubai won’t be easy, though. The glitzy emirate still offers an array of advantages over the kingdom for international companies even as the Saudi Crown Prince revises laws and loosens social restrictions.

Last month, a group of 24 international firms including Deloitte, Bechtel and PepsiCo said at an investment conference organized by Saudi Arabia’s sovereign wealth fund that they were moving their regional headquarters to the kingdom. However, some of those firms already had offices in the kingdom, and plan to rename them as regional headquarters while maintaining a presence in Dubai.

Al-Falih denied that the new procurement rules were an attempt to challenge Dubai’s status as a regional hub. “There is no specific city or country that we are targeting, we’re really just targeting the companies themselves,” he said.

If it’s applied strictly, the 2024 decision could provide a powerful incentive. The government official quoted by SPA said that the policy “won’t affect investors’ ability to enter the kingdom’s economy or to continue dealing with the private sector.”

But the kingdom’s private sector is heavily dependent on government contracts, with many companies relying on them for most — or all — of their business. Regulations governing the issue will be released later this year, the official said.

“This gives the companies time to think, because the decision will be firm,” Fahad bin Juma’a, a Saudi economist, told state television channel Al Ekhbariya. “If they want to deal with Saudi Arabia then they need to come to Riyadh.”

Stocks to buy: Cyclicals could be a better play despite recent outperformance: Mukul Kochhar 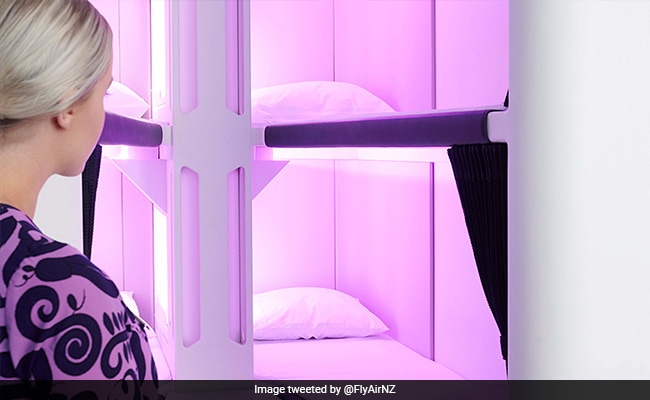