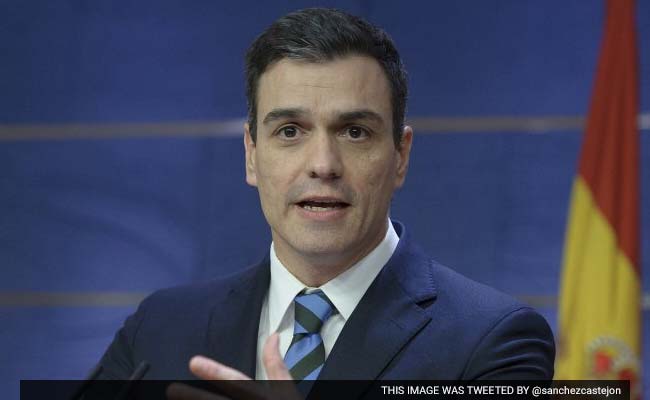 “With this act, we want to open a new era of dialogue and reconciliation, and end once and for all the division and confrontation,” he said.