HYDERABAD: The core committee of the Telangana Congress held widespread discussions on Friday to finalise the party’s manifesto for the GHMC elections. The issues concerning people and the ideas to improve the brand image of Greater Hyderabad were discussed.
All India Congress Committee in charge of Telangana, Manickam Tagore, TPCC president N Uttam Kumar Reddy and CLP leader Bhatti Vikramarka were among those others who participated in the virtual meeting. It was decided to release the Congress manifesto on November 23.
Meanwhile, Congress minorities city cell chairman Sameer Waliullah on Friday alleged that TRS and BJP were deliberately indulging in blame game over various issues only to divert people’s attention from their failures. While the TRS should put in public domain beneficiary-wise flood relief distributed so far, the BJP must disclose the funds released by the Modi-government at the Centre for Telangana State to combat Covid-19 and for the development of State and Greater Hyderabad. The Congress on Friday said it was in favour of distribution of flood relief to all the flood affected families and that the state election commission had asked the state government to stop registration and distribution of flood relief as it violated the model code of conduct. 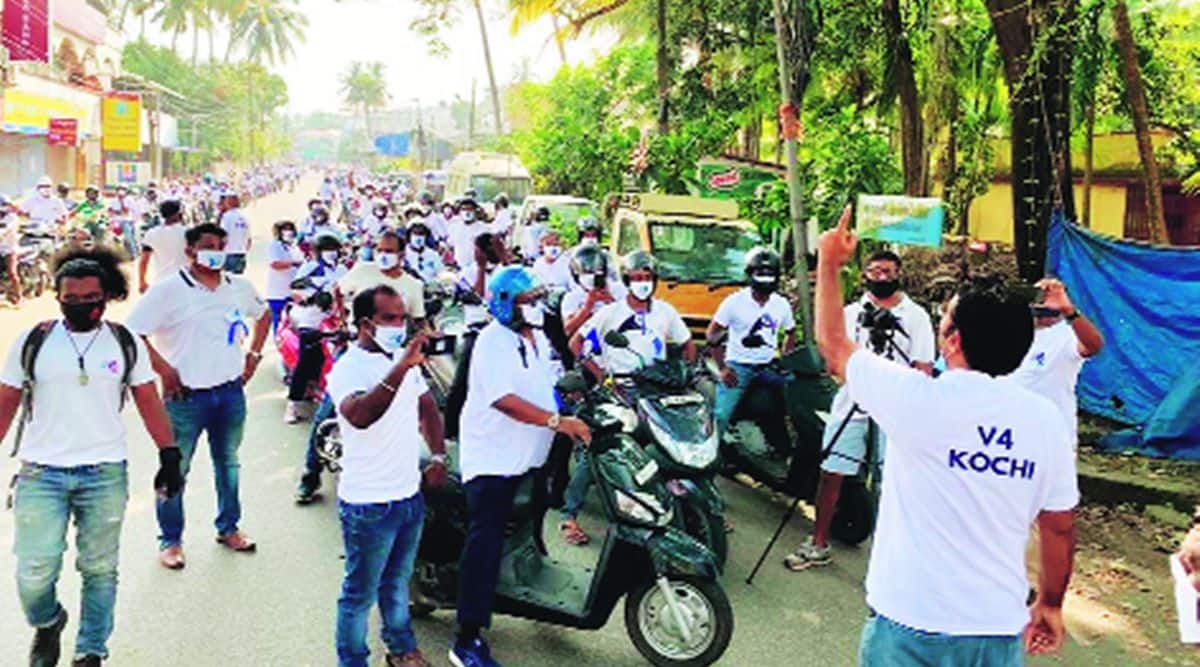