Facebook Twitter LinkedIn Pinterest WhatsApp Telegram Viber Share via Email
HYDERABAD: At a time when government hospitals are woefully short of healthcare infrastructure and struggling to ensure oxygen and medicine supplies, MLAs and MPs have not been able to allocate any money from their assembly constituency development fund (CDF) to shore up infrastructure following a clause. It says the funds need to be utilised only under the head of capital expenditure and permanent facilities. Also, the elected representatives complain that there are no guidelines issued for utilising the funds.
As a result of this, ministers and MLAs have been chipping in through their trusts or spending from their own money. Some of the TRS party’s elected representatives are negotiating with private hospitals and diagnostic centres to reduce the prices of CT scan and other tests to cut down the burden on Covid-19 patients. Ever since chief minister K Chandrasekhar Rao and TRS working president KT Rama Rao had asked the ministers and MLAs to take stock of facilities in the hospitals in their respective districts and constituencies and do their bit, some of them have started providing oxygen concentrators.

Finance minister T Harish Rao asked diagnostic centres and hospitals in Siddipet and Sangareddy to charge only Rs 2,000 without a film and Rs 2,500 with film for a CT scan for suspected Covid-19 patients as otherwise they have to cough up Rs 4,000 to Rs 5,000 on each CT scan. Similarly, in Sircilla and Karimnagar, the diagnostic centres are charging reduced rates.
Vemulawada MLA Ramesh Chennamaneni donated 15 oxygen concentrators to Vemulawada hospital which was built with Rs 20 crore. The MLA handed over the concentrators to the district collector on Thursday. Minister Puvvada Ajay Kumar spoke to ITC Bhadrachalam plant management to see that at least five tonnes of oxygen reaches Khammam general hospital daily.
Opposition legislators like Sangareddy Congress MLA T Jagga Reddy are providing oxygen cylinders, while some leaders are procuring remdesivir directly from the manufacturing companies and arranging them to the needy in hospitals in their constituencies.
“I tried to procure some medicines such as remdesivir through my CDF. But, I was told by the authorities that ‘consumables’ cannot be recommended under the CDF. The government has also not issued any guidelines on the CDF,” a TRS MLA told TOI. 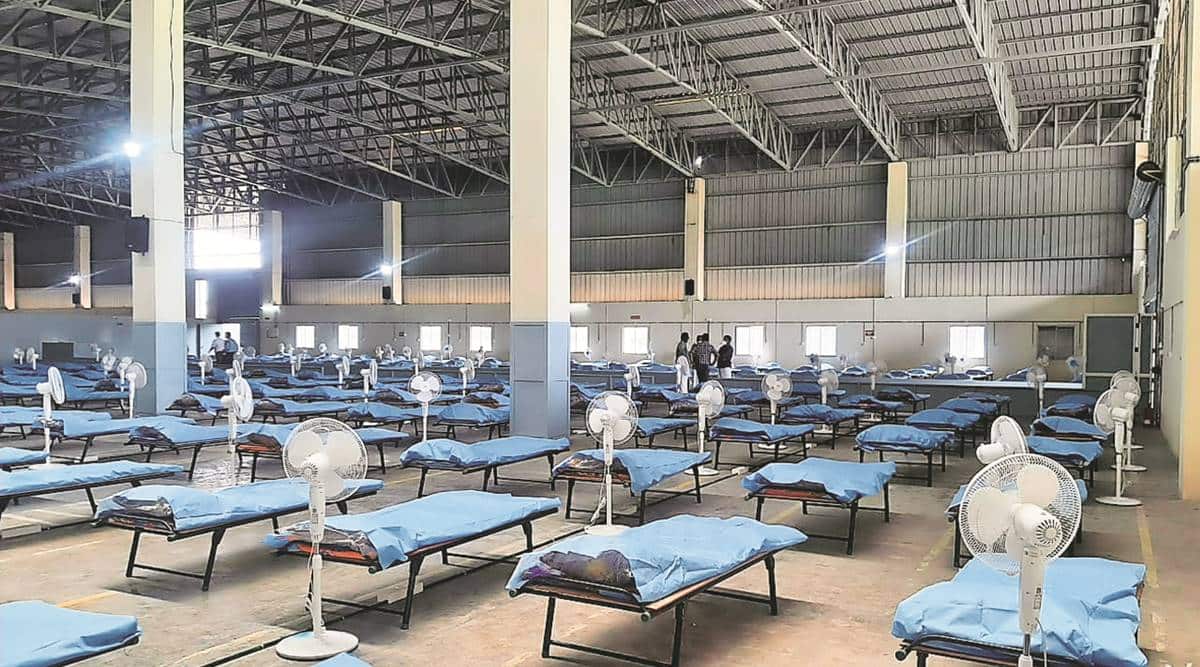 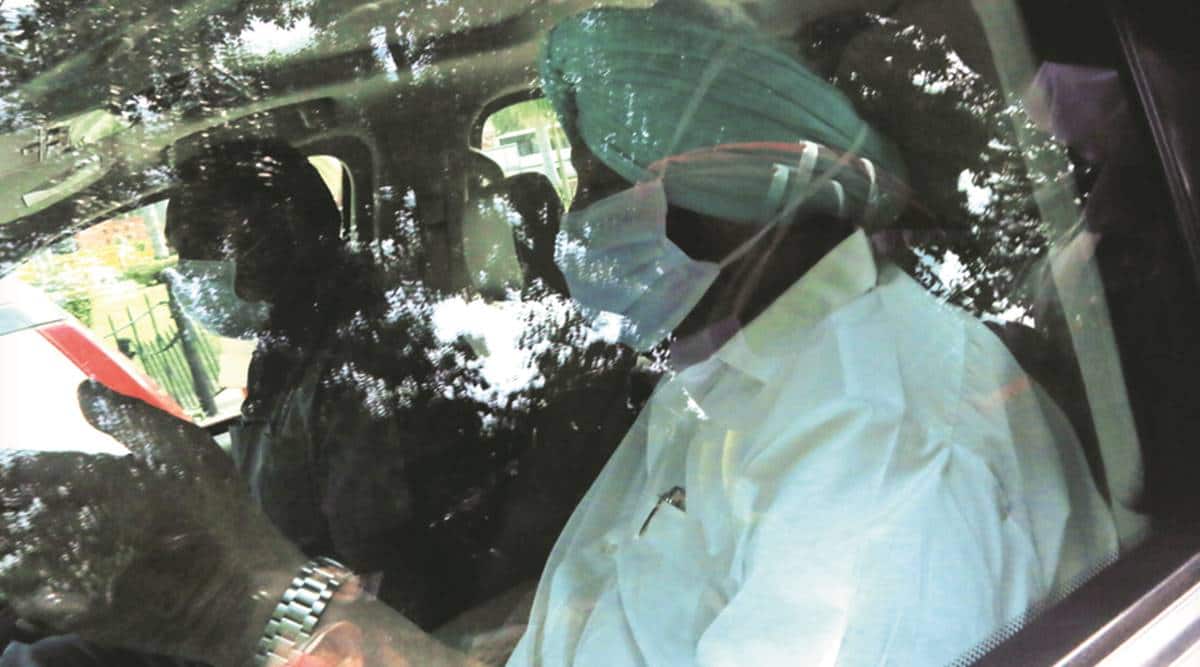 No meeting with Sonia or Rahul; deadlines for Captain Amarinder to fulfill promises