Twitter paused public submissions for verification badges in 2017. Since then, it has been working on a new verification programme to offer the blue tick mark to users who deserve it the most. Now, a new leak suggests that Twitter is close to launching the new verification process. This process will ask users a series of questions, giving them a chance to get the verified badge, if they fulfil specified criteria. There are a bunch of people who can request for a verified badge, including activists, influencers, journalists, news organisations, government officials, and more.

Reverse engineering expert Jane Manchun Wong tweeted that Twitter is finishing up the new verification process and looks to launch it sometime soon. While she says the new process is at the finishing stage, the tipster doesn’t offer details on a proper launch date or even a time frame. A screenshot shows the kind of details that will be asked during the new verification process. Initially, Twitter informs that the verification process is only for notable groups or people within a specific category. These categories are broadly classified by Twitter as well, and Wong has shared a screenshot of what these categories may be.

Users who want a verification badge will have to submit identity verification, the specific category they belong to, and their qualifications proof as well. Once all the details are uploaded, users can submit for a verifications badge on Twitter. The screenshots suggest that Twitter has hired third party providers to help them ascertain the authenticity of the information shared and determine the eligibility of verification. It appears to be much more streamlined than before.

The verification process was paused back in November 2017, with Twitter claiming there was a lot of confusion around it. The social media platform also conducting a review of verified accounts and began removing verification from accounts whose behaviour did not fall within Twitter’s guidelines. There is still no official announcement from Twitter regarding the new verification process.

Tasneem Akolawala is a Senior Reporter for Gadgets 360. Her reporting expertise encompasses smartphones, wearables, apps, social media, and the overall tech industry. She reports out of Mumbai, and also writes about the ups and downs in the Indian telecom sector. Tasneem can be reached on Twitter at @MuteRiot, and leads, tips, and releases can be sent to [email protected]
More

Chip Shortage to Cost Automakers $110 Billion in Revenues in 2021: AlixPartners 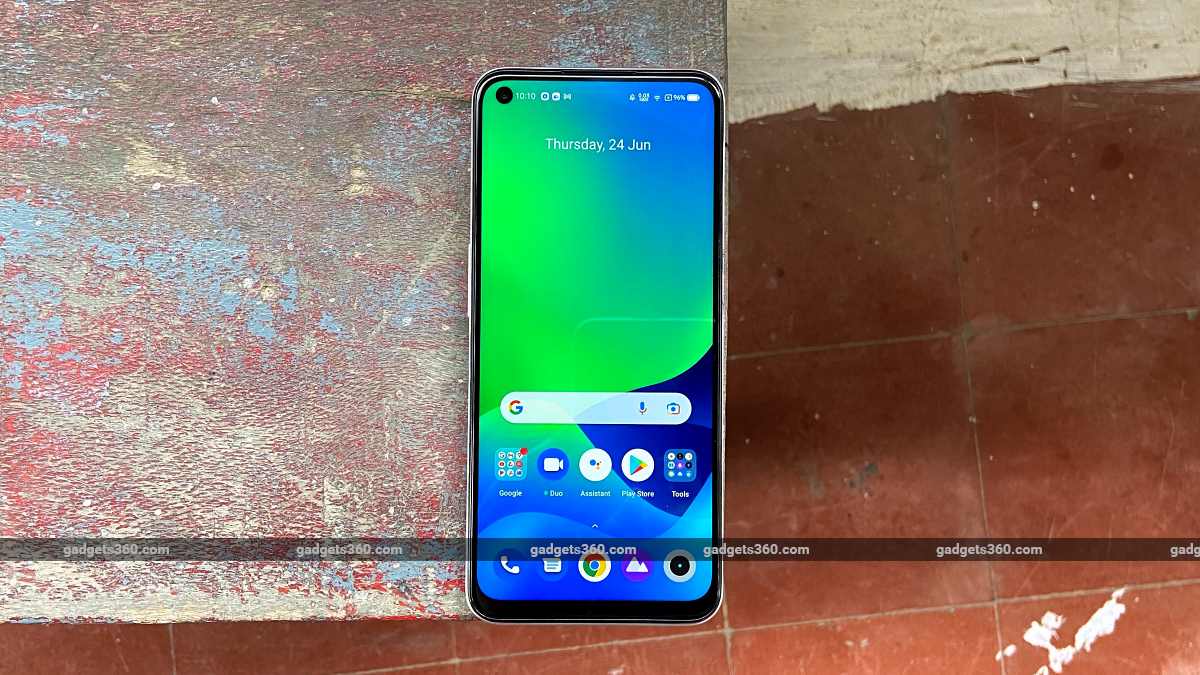 Instagram Is Testing Mixing Up Suggested Posts on Your Feed: Report

Big Tech Regulation: US Lawmakers in Marathon Debate Over Bills