Facebook Twitter LinkedIn Pinterest WhatsApp Telegram Viber Share via Email
HYDERABAD: Making his first visit to the adopted village of Vasalamarri, chief minister K Chandrasekhar Rao said he would like to see the tiny village in Yadadri-Bhuvunagiri district transform into a ‘bangaru (golden) Vasalamarri’ in one year.
He said his government is ready to sanction funds and support the village in its development, but wanted the entire village to stand united with no bias towards caste, creed and religion and strive to develop the village. He also urged the people to spare two hours every week for the village and revel in its transformation. He said the entire village is his family and added he won’t mind visiting the village 20 times to guide the people and oversee the developmental works.
KCR said he is ready to spend Rs 100 crore to Rs 150 crore on roads, community halls and other works in Vasalamarri. During his nearly four-hour visit on Tuesday, the CM took part in a community lunch with locals and enquired about their problems and issues.
He interacted with 70-plus Akula Agamma and Chinnuri Laxmi and enquired about the functioning of local sarpanch P Anjaiah. He also spoke to village girl Supraja, who is aspiring to become a doctor, and said he would be more than happy to help her.
In his 58-minute long speech at a public meeting in the village, KCR explained how Vasalamarri could be developed into a model village and gave examples of Ankapur village in Nizamabad district, Erravelli and Ramunipatla villages in Siddipet district. “There should a village development committee and other committees like gram shramadan committee, drinking water and sanitation committee, Haritha Haram committee and agriculture committee. The collector will officiate as a special officer and survey every house and family and take stock of their needs,” the CM said.
“The only thing, I am expecting from you is committment and dedication. In Ankapur, the village development committee is doing an excellent job and resolving the issues locally. Police have not entered the village for the last 45 years and the village sarpanch was fined twice for violating norms,” he said.
Asserting that peace is the stepping stone for achieving overall development, the CM said: “Similarly, in Ramunipatla village, the local committee has provided employment to the local youth.” Like Ankapur has become a role model for other villages, Vasalamarri should also become a model village for surrounding villages, he said. He urged the villagers to resolve their issues amicably. He said tractors, DCM vans, buffaloes, sheep and ration cards will also be given to the villagers.

Ronaldo Equals Record For Most International Goals In Men's Football

Buckingham Palace Must Do Better On Diversity, Says Royal Source 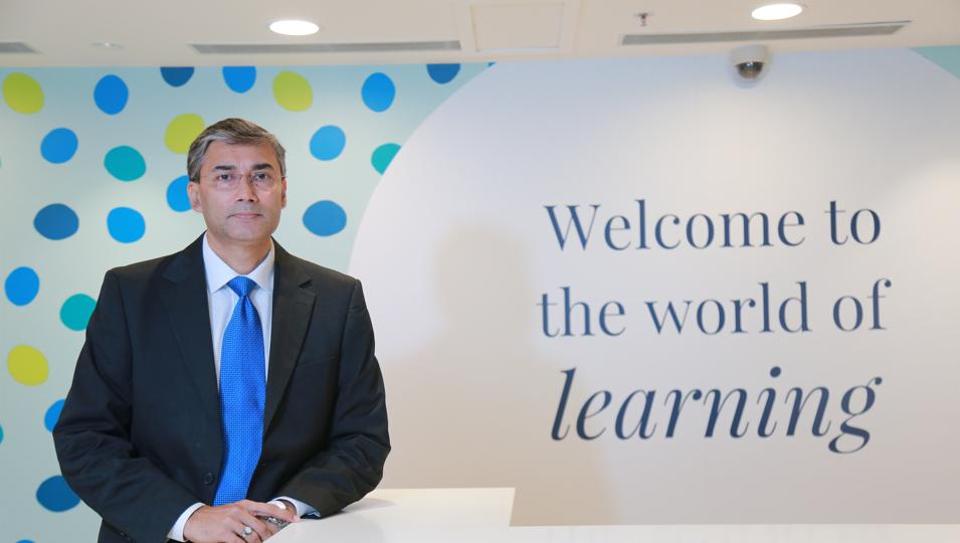