Vivo announced that the Vivo V25 Pro will make its debut in India on August 17 at 12pm. The company has already confirmed that the phone will get a colour-changing back panel and a 3D curved screen. The phone will get a display with a 120Hz refresh rate, a MediaTek Dimensity 1300 SoC under the hood, a 64-megapixel main camera sensor. It will pack a 4,830mAh battery with support for 66W Flash charge.

A previous report suggested that the smartphone could come with 8GB of RAM, a full-HD+ display with a waterdrop style notch, and could run on Android 12 with Funtouch OS 12 skin on top. However, it is now confirmed via a Flipkart listing that the phone will get a hole-punch display with a centrally aligned cut-out for the front camera. It will have a curved display and will be available on (at least) Flipkart when it launches in India.

The development comes as a Vivo V25 image is leaked online suggesting a gold colour option for the smartphone and a triple rear camera setup. The image is in line with a previous leak that suggested the smartphone will come in Diamond Black colour option, apart from Sunrise Gold variant. As far as the information on the camera is concerned, the phone may come with a 50-megapixel main camera sensor.

Citing tipster Paras Guglani (@passionategeekz), a report by UMA Technology suggested that unlike the pro model, the Vivo V25 will have a flat frame design. It will have a protruding camera island that houses two large cameras and a smaller one. The camera module also gets an LED flash. The phone is said to feature a 6.62-inch AMOLED display, a Qualcomm Snapdragon 778G SoC or a MediaTek Dimensity 1200 SoC, and a 4,500mAh battery with 44W or 66W fast charging. 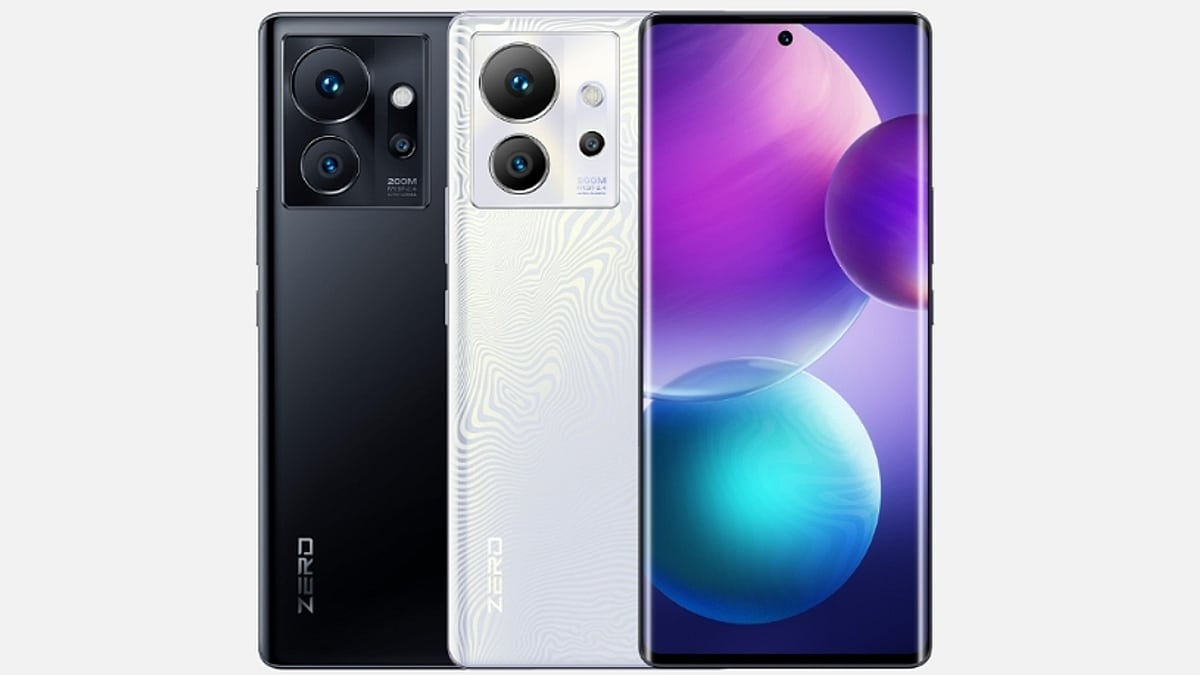