Six-times world champion Lewis Hamilton he wanted to take a knee and protest against racism earlier as well but he was “silenced” and asked not to support the form of protest. Six-times world champion Lewis Hamilton has said he was “silenced” earlier in his Formula One career over his plans to protest racism by taking a knee.

The Mercedes driver was one of 14 who knelt before Sunday’s season-opening Austrian Grand Prix.

Afterwards Hamilton spoke of a discussion he had years ago with former San Francisco 49ers quarterback Colin Kaepernick, whose kneeling protests in 2016 became a symbol of the fight against racial injustice.

“He sat down for the national anthem and got a lot of backlash … I thought that was a really powerful statement that he made and he lost his job,” said the Briton.

“I had actually spoken to him a couple of years ago shortly after that for the U.S. Grand Prix and I had a helmet and everything made in red with his number on the top.

“But back then I was kind of silenced, I was told to kind of back down, don’t support it. Which I will say that I regret. So it was important for me to make sure that during this period of time I did my part.”

Formula One’s only Black driver did not say who had told him not to kneel.

Hamilton wore a different T-shirt to the other 20 drivers on Sunday, his reading ‘Black Lives Matter’ on the front instead of ‘End Racism’. He said he had yet to decide what to do for future races.

“Whether that’s continuing to take the knee, I don’t know there’s going to be opportunities to do that. I definitely don’t want to do it on national anthems,” he said.

The 35-year-old recently took part in a ‘Black Lives Matter’ march in London but said he was supporting racial equality rather than taking any political stance.

“When I wear the shirt and when I speak out, that’s what I’m supporting. I’m not supporting necessarily the political movements,” he added.

Hamilton, whose car has changed from silver to black for the season, said he would continue to speak out.

“There has been awareness for a few weeks and what we don’t need is for it to die a silent death and disappear and see no change,” he said. “I could be the guinea pig there. I’ve got to keep speaking out.”

Coronvirus: Asthma does not seem to increase the severity of Covid-19 - health 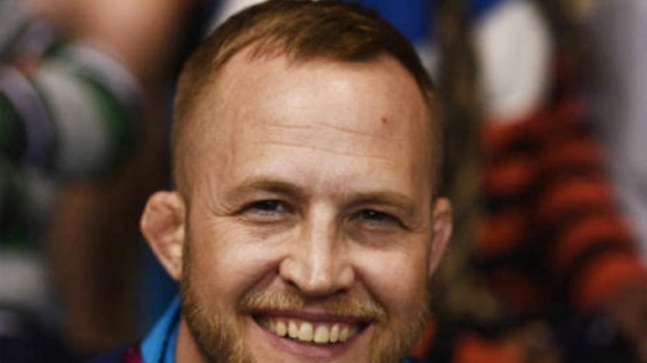