Western Digital has launched the WD Blue SN570 NVMe SSD (solid-state drive) in India on Monday. The SSD is aimed at content creators, according to the company. WD Blue SN570 offers read speeds up to 3.5GBps on the high-end storage models, which the company says is five times the speed of its SATA SSDs. Western Digital also has inbuilt support for its SSD Dashboard, allowing owners to monitor drive health, space, temperature, and more aspects while using the drive on their computers.

WD Blue SN570 NVMe SSD is available in three storage options – 250GB, 521GB, and 1TB. While the 250GB model has been listed on Amazon at Rs. 3,799, the 512GB variant is listed on the e-commerce platform at Rs. 5,099. At the time of writing, the 1TB model was listed as “currently unavailable” and Western Digital didn’t offer any pricing detail for its top-of-the-line offering yet.

The new WD Blue SN570 will also be available via select retailers, and Western Digital says the drive will be covered by a five-year warranty.

The new WD Blue SN570 NVMe SSD is built to consume less power while offering read speeds of up to 3,500MBps, according to Western Digital. These speeds are supported on the 500GB and 1TB models, which the company claims are up to five times faster than its best SATA SSD drives. Unlike regular hard drives and SSDs, WD Blue SN570 is an M.2 SSD and is plugged in directly to the motherboard.

According to Western Digital, the WD Blue SN570 is compatible with PCIe Gen3 compatible motherboards and can be used while building PCs for content creation. The company also has inbuilt support for its SSD Dashboard tool which can be downloaded by users to monitor their drive vitals, such as available space, temperature, drive health and other metrics. Customers will also be offered a one-month subscription to Adobe Creative Cloud with each new purchase of WD Blue SN570, according to the company.

As a writer on technology with Gadgets 360, David Delima is interested in open-source technology, cybersecurity, consumer privacy, and loves to read and write about how the Internet works. David can be contacted via email at DavidD@ndtv.com, as well as on Twitter at @DxDavey.
More 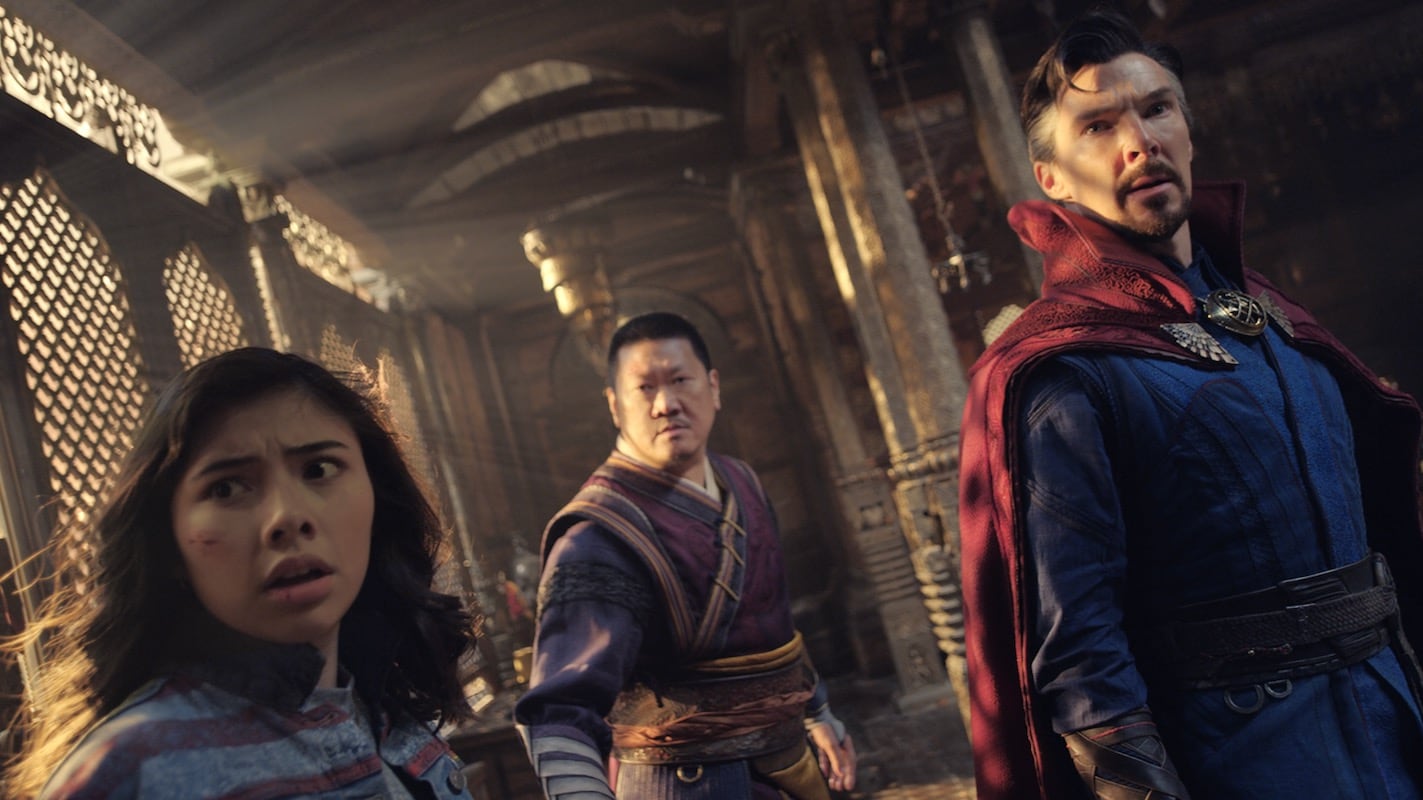 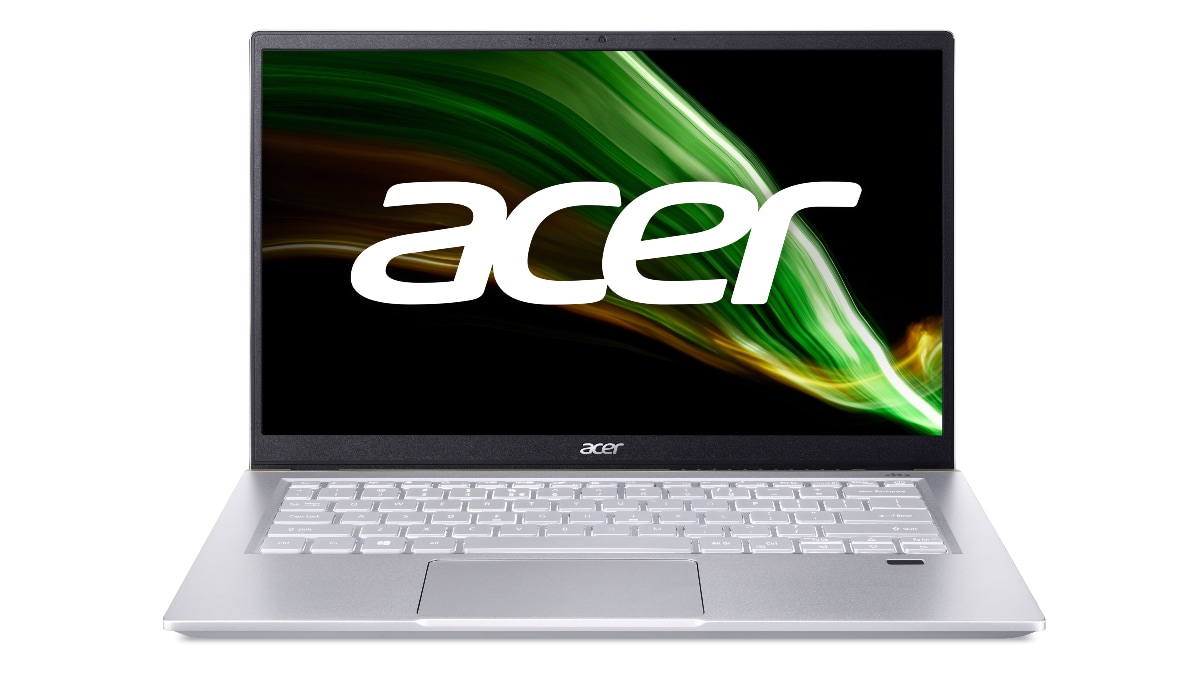 Twitter Employees to Meet With New Board Member Elon Musk